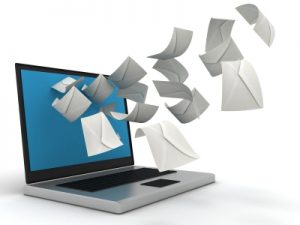 Thank You for subscribing with us. We sent you an email regarding this. 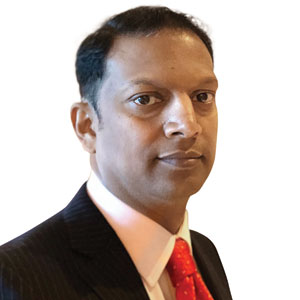 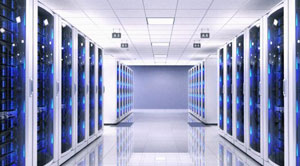 With the introduction of technologies like Artificial Intelligence(AI) and machine learning data centers of companies are deploying servers filled with Graphics Processing Unit (which are modified form of stream processors) and other types of an accelerator. With 30kw to 50kw per rack, these densities are impelling the operators to opt for the liquid instead of air for cooling.

Where some data centers are making use of liquid cooling to make their facilities more efficient,  the growth in the adoption of these technologies is urged by the need to cool higher-density racks.

Here are certain obstacles to the adoption of liquid cooling in data centers:

• Two cooling systems are better than one

According to Lex Coors, chief data center technology and engineering officer at Interxion said that the existing data centers and the facilities team need two cooling systems instead of one. Liquid cooling can be proven to be a better option for the upcoming data centers.

But it's always an exception for hyper scalers, whose unique infrastructure requires unique solutions.

For Instance, a firm like Google is currently converting many of the rows in its existing data centers to liquid cooling to cope with the power densities of its latest machine-learning processors.

"The customer, first of all, has to come with their own IT equipment ready for liquid cooling," Coors said. "And it's not very standardized - we can't simply connect it and let it run."

Interxion doesn't currently have any customers using liquid cooling, but the company is ready to support it if necessary, according to Coors.

Most of the liquid-cooling solutions rely on dielectric liquid as it doesn't conduct electricity and pose no risk of electrocution but they do use chilled or warm water.

"If you touch it, and it starts leaking at that moment, you would get electrocuted," Coors said. "But there are ways around it."

"Corrosion in those small pipes is a big issue, and this is one of the things we are trying to solve today,” Coors said.

Manufacturers are working on improving the pipes so as to reduce the risk of leaks and to automatically seal the pipes if a leak happens.

Jeff Flanagan, executive VP at Markley Group are planning to roll out liquid cooling in a high-performance data center early next year. According to him the biggest risk in this technology is of increased operational complexity.

"As a data center operator, we prefer simplicity," he said. "The more components you have, the more likely you are to have the failure. When you have chip cooling, with water going to every CPU or GPU in a server, you're adding a lot of components to the process, which increases the potential likelihood of failure." 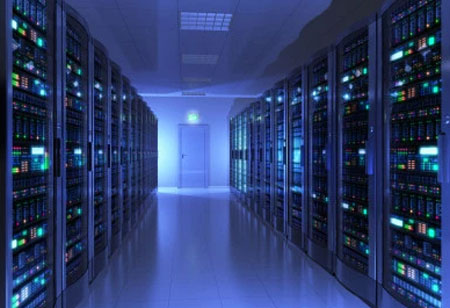 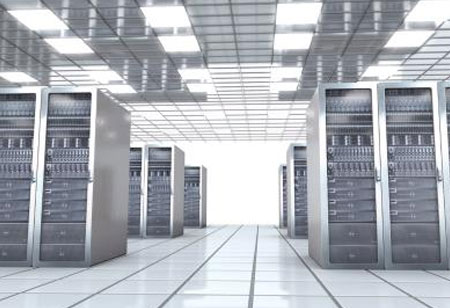 Edge Computing and IoT will Change the Future of Data Centers 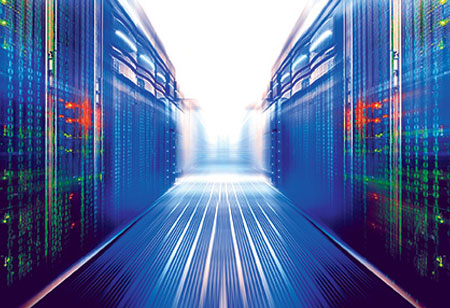 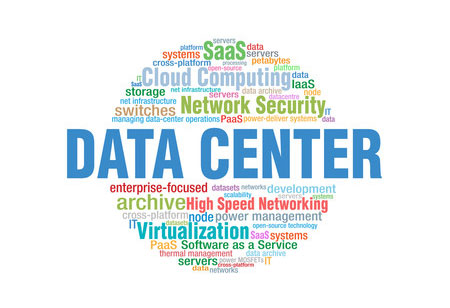 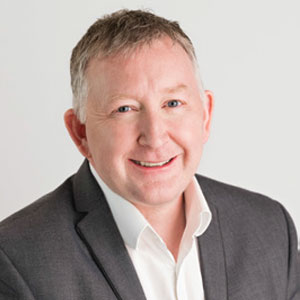 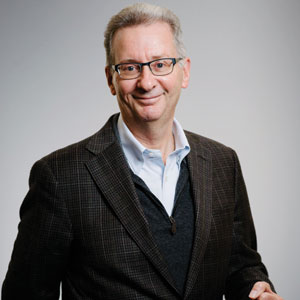