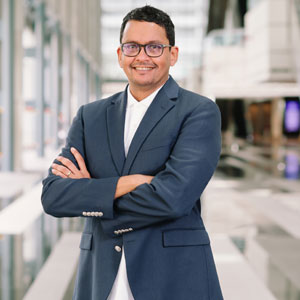 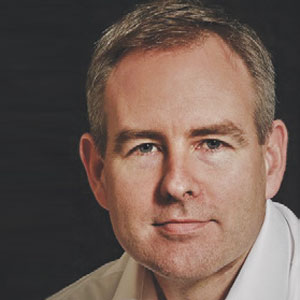 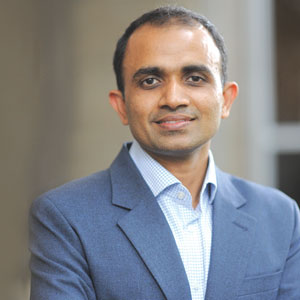 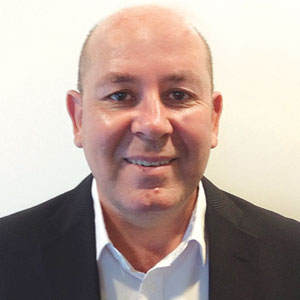 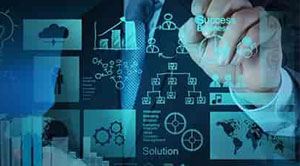 The skyrocketing number of cybercrimes are suggesting the businesses to adopt effective security measures to protect their IT infrastructure setup.

FREMONT, CA: Safeguarding IT infrastructure from the ever-evolving threat of cybercriminals has become the inevitability of today.

In the wake of the exacerbated global security tensions, the enterprises are now busy fortifying their cybersecurity preparedness to protect against the malicious attacks. Cyber-attacks have evolved from a mere inconvenience into a crime with potentially global catastrophic implications, and their effective spotting has become the need of the hour now.

AI-powered attacks increased regulations, and the accelerated growth of endpoint and IoT devices pose the opportunity for new forms of risks to come forth, ever-changing the visage of cybersecurity.

Apart from the potential losses including the financial setbacks, these cyber intrusions also hamper the credibility of the enterprises by portraying them vulnerable to many other types of risks and threats such as DDoS, malware infiltration and account hijacking.

Ultimately, poor infrastructure management will tear down the reputation of the enterprises and keep the revenue management of the same on the line.

Outlined below are six perilous trends that remind the organizations about the inevitability to adopt robust IT infrastructural management initiatives.

Ransomware – A New Epoch of Cyber Attack through Smart Devices

Ransomware has become a matter of huge concern today as they permit cybercriminals to reap benefits through pirating the files and systems of the users employing sophisticated methods that are less prone to detection. The cybercriminals are cashing in on the vulnerabilities in the security setups, and their golden rush mentality expedites the distribution of Ransomware and thus maximizing the reach of their attacks. They also manure the growth of Ransomware-As-A-Service and take the cyber underworld to a full-fledged state. These connoisseurs are now planning to widen their attack reach by exploiting the changing purchasing trend of the expensive connected home devices. The cybercriminals are primarily targeting appliances such as TVs, air conditioners, smart toys and other smart appliances as the users are the least aware of the threats on them.

The emergence of Criminal AI and Machine Learning

There are many attack vectors in which cybercriminals misuse AI technology extend from machine learning poisoning to perturbation. It is feared that the AI that has been developed for defence purposes will be soon surpassed by those created for attack ones. The cybercriminals circumvent the effectiveness of AI through machine learning poisoning and use chatbots to confuse the users. They also use this for identity theft, impersonation, and other campaigns.

Rise In the Number of Distributed Denial-of-Service (DDoS) Attacks

The DDoS attacks have become the favorite tool of cybercriminals today. Ready-to-go DDoS kits and online DDoS-as-a-service platforms are making it easier than ever for attackers to get into the DDoS business. This leverages the chances of cyber vandalism, and the extravagance of technological information leads to more complications.

The predominance of Supply Chain Attacks

Hackers have changed their modus operandi of carrying out the crimes and hence started moving toward surreptitious intrusions via websites and the software supply chain. The leading reason supply chains being the weakest link for cybersecurity is nothing other than the inability of the organizations to regulate the security measures taken by their supply chain partners. This will smoothen the path of cybercriminals to attack an organization by infiltrating its supply chain partner, priorly. Supply chain organizations are targeted because they often are not as aware of potential threats and may not have enough resources to upgrade security to another level. Software supply chain attacks are precarious as they spoil the fundamental trust between the software provider and consumer.

Mass social engineering has become one of the most crucial and sophisticated weapons in modern warfare. The hackers are devising ever-more ingenious methods for hoodwinking employees and individuals into exchanging valuable company data, enterprises with them. Social engineering works through psychological manipulation, and here the hackers are grabbing confidential and sensitive data through deceiving the unsuspecting users. Commonly, social engineering attacks are carrying out through email or other communication methods that lures exigency, fear, or similar emotions in the victim, leading him to divulge sensitive information, click a vicious link, or open a malicious file. However, the involvement of human elements helps the hackers to execute their plans more efficiently and hence putting restraints on enterprises from preventing them effectively.

With the cyber weaponry moving to new frontiers and a new cold war of sort is on the go, the theory that the state-backed cybercriminals will strive on hacking into military or diplomatic data for competitive intelligence is becoming more relevant. The fact that the nation-state hackers are expanding their targets to not only government institutions, but also businesses and modern amenities is also remaining as a staring reality. Here the hackers are using more intricate techniques to disrupt organizations, and their respective countries, by seizing confidential and sensitive, information. 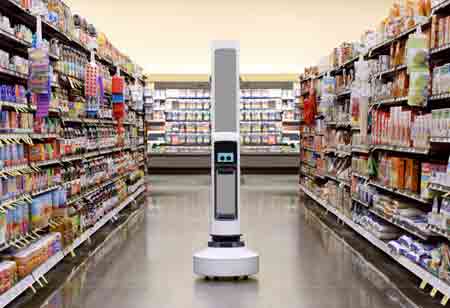 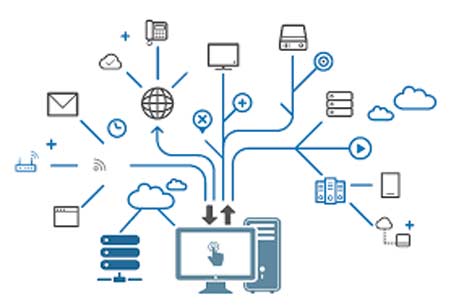 4 Ways on how IT Infrastructure can be Optimized 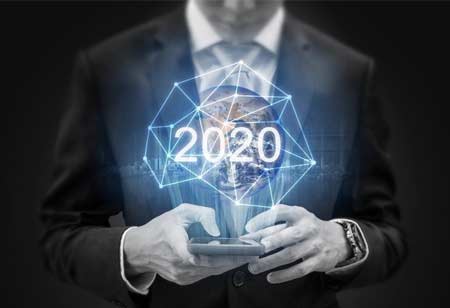 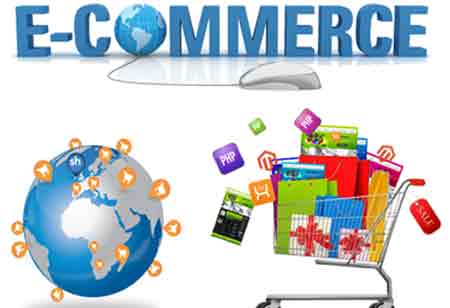 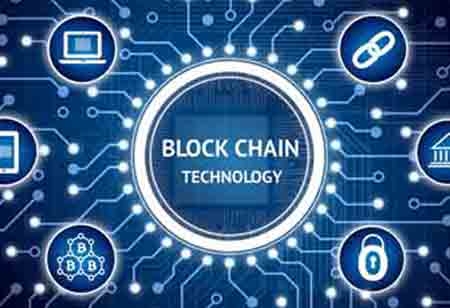 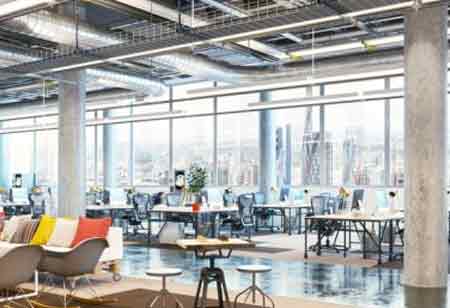