A Guide to Blockchain Technology 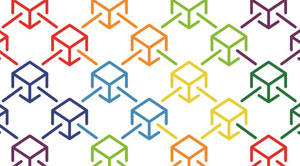 Blockchain is a popular solution for storing digital information securely. The adoption of this technology has doubled in 2018 compared to last year; governments and companies have spent $2.1 billion on blockchain this year according to the International Data Corporation, a provider of market intelligence and advisory services.

The people who use blockchains frequently have a stuttering response when asked about the definition of Blockchain.  Its usage first began in 2009 to store every Bitcoin transaction sent between two digital wallets. Since then the Blockchain holds 160 gigabytes worth of data.

Blockchain received its name because all the transactions coming into the network were grouped in blocks of data, and then they were chained together using sophisticated math. This provides security to the records and protects the documents from being tampered.

How is Blockchain different?

The financial records are kept and maintained by a central institution. For instance, JPMorgan Chase is responsible for tracking the amount of money in all its customer’s accounts. While Bitcoin’s blockchain database ledger is maintained communally by all the computers that are hooked into the Bitcoin network. The Bitcoin blockchain is compared with Wikipedia, which relies on the broad network of contributors rather than a single author.

The creator of Bitcoin, Satoshi Nakamoto wanted to create a currency with a decentralized authority. From all the computers that are hooked onto the network has the authority. If any one computer that is keeping the records is hacked or knocked offline, other computers can carry on the operations without it.

Most blockchains aren’t related to Bitcoin. Programmers and entrepreneurs were surprised by the robust nature of Bitcoin Blockchain after storing every Bitcoin transaction and surviving numerous attacks from hackers. So, the programmers and the entrepreneurs attempted replication of the Bitcoin blockchain network to create other kinds of secure ledgers unrelated to Bitcoin.

After several attempts by programmers to replicate the Bitcoin Blockchain to create virtual currencies with slight features from Bitcoin, they realized that they require their databases to store all the transactions. Over time, new virtual currencies resulted in adding and updating the blockchain concept with significant new features.

There is no proof that the Blockchain technology is 100 percent secure. It comes with significant downsides. All computers hooked into the network have to record every transaction, and there are limits to how much data these computers can process. There have been many efforts to fix this, but none have proven to work. Many critics of the blockchain design have said that the communal data keeping will result in making blockchains unattractive except cases where central data keeping is a liability. 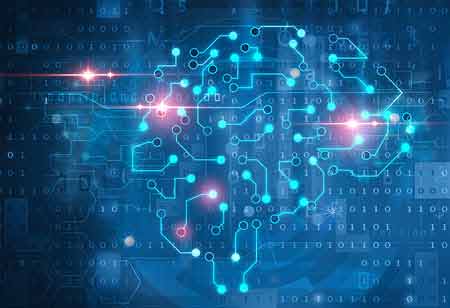 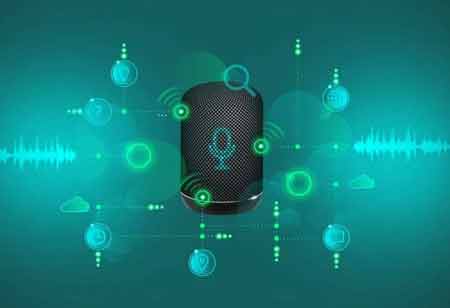