A Sneak-peek into Blockchain's Journey in China 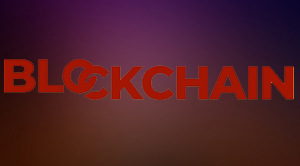 Undoubtedly, with this massive amount of investment and distributed tech parks around the country to explore the future with blockchain technology, China is aiming to become a leader in the blockchain space.

Fremont, CA: The opening of China's first blockchain industrial park was opened in Shanghai's Baoshan district in November 2016, aimed at developing blockchain technology for government-related work and connecting the technology with insurance, finance, intellectual property, real estate, and other industries. Soon after the launch at Shanghai, the blockchain industrial parks emerged in different cities of China like Chongqing, Hangzhou, Suzhou, and Changsha, with a total investment of around $24 billion (170 billion RMB). It is interesting to note that a large amount of this funding came from the government.

Undoubtedly, with this massive amount of investment and distributed tech parks around the country to explore the future with blockchain technology, China is aiming to become a leader in the blockchain space. Chinese businesses, over the past couple of years, have led the way in blockchain patent applications worldwide. Around 6000 of total patent applications came from China. Forming the tech trinity, BAT or the group of Baidu, Alibaba, and Tencent, holds the highest number of patents, with Alibaba holding 534 patents alone. Other organizations included those focusing on establishing "blockchain-as-a-service" departments.

One thing that China has always opposed is the abuse of blockchain technology. In 2017, when China's market broke down on initial coin offerings, ICOs and fiat-to-crypto trading were banned to safeguard citizens from scams and regulate the market amid the unregulated industry. This is perhaps the biggest example of China's concern with regard to blockchain. China has the most active secondary market in space, and this is the reason why most global projects go to China to promote their work and build their communities. This makes China the country with the most consortium chains and permissioned blockchains.

Last October, President Xi gave a pro-blockchain comment as a result of which the development of the sector took an unbelievable pace, and the attention and resources that are allocated for the development were enormous. Colleges and universities have already started providing classes about blockchain, while the government is educating people in the public sector. The Chinese government aims to educate one billion-plus population through workshops and various events in the open platforms on a daily basis.

Shanghai government and Conflux, a blockchain startup, has established a blockchain research Institute to support various projects in developing a next-gen ecosystem for the whole world. Though centralized governance may look like a contradictory value in the eyes of blockchain enthusiasts, major global players are likely to transform themselves into decentralized economies very soon. 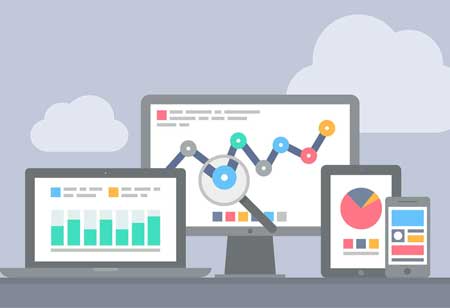 Prospection Secures A$10 Million to Further Boost it's Analytics Platforms 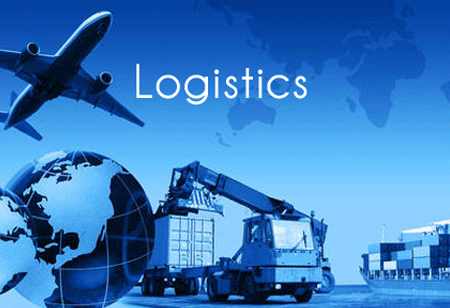 How Technology is Evolving Supply Chain and Logistics 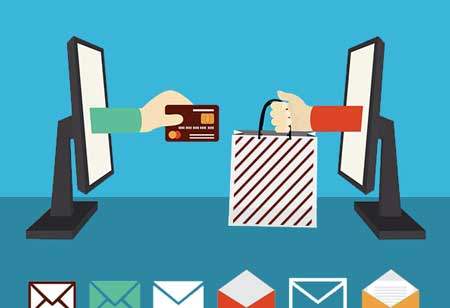 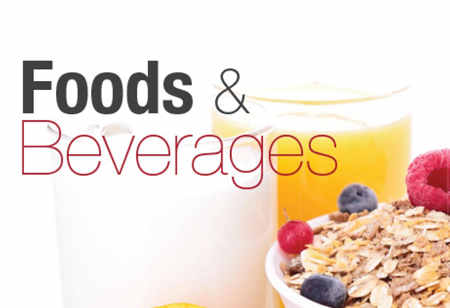 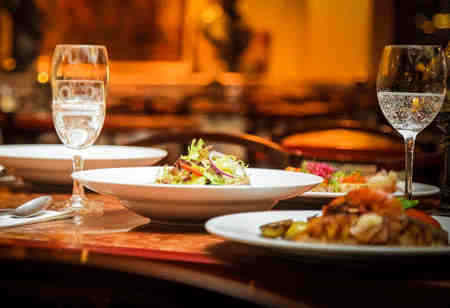 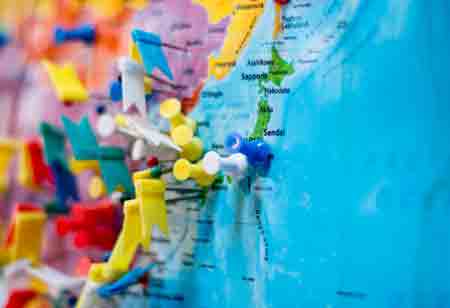