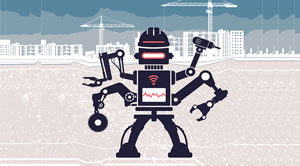 Contrary to popular belief, existing types of equipment can actually be upgraded to offer truly autonomous operating modes or even work alongside their human counterparts, aiding them as collaborative machinery. A combined workforce of the two could increase productivity and help save a lot of time.

Fremont, CA: Construction and development of roadways are considered as a necessary development of infrastructure. However, these can sometimes turn into a headache for commuters on the road. Construction projects often tend to cause traffic congestions and roadblocks, making day to day commute difficult for travelers. Roadways are also disrupted for construction or upgrading of utilities that run beneath the roads. More often than not, these excavations turn into patchy cover up road works that do not match with the rest of the streets, leaving undulated bumpy roads for commuters.

Keeping these difficulties in mind, several companies have begun developing robots that could make road works much less invasive. Scientists are now working on micro-robots that can go into underground pipelines and make repairs in an effort to replace the traditional method of digging up patches of land and fixing things using manual labor. Further advancements in such technologies over the years should help minimize disruptions to daily life caused by construction projects.

With the aid of advanced robotics, automated construction systems can revolutionize the construction industry as we know it today. Contrary to popular belief, existing types of equipment can actually be upgraded to offer truly autonomous operating modes or even work alongside their human counterparts, aiding them as collaborative machinery. A combined workforce of the two could increase productivity and help save a lot of time.

Upgrading machinery need not mean investing in new hardware alone. A lot of modern-day equipment can be modified to work as automated machinery by just equipping them with modern devices and sensors. By installing IoT sensors, the traditional mechanism can be made aware of its surroundings and programmed to work accordingly. This need not be seen as a threat to the human workforce itself. Any machinery requires some level of supervision and command giving by engineers and workers in order to ensure smooth and efficient working. This may require some degree of training with regard to the use of the new and upgraded machinery.

When it comes to road work and development, excavating the project site becomes one of the primary steps. This helps in laying a strong foundation and also provides for runoff and drainage in most areas. However, in some cases, excavation is not done for the construction of roadways itself. Replacement of distribution lines or utility mains works on underground infrastructure, maintenance of power lines, and communication lines all require the surrounding areas to be dug up. These areas are mostly common roadways used by a large number of commuters daily. Uprooting these roads often results in traffic congestions, roadblocks, road closures, diversions, all of which lead to an increase in commute time and making a hassle for the public.

With the help of modern robotics, these problems can be easily mitigated. Innovative excavation machinery not just replaces the conventional mechanism but also improves the entire process. These machinery occupy less space on streets, have enhanced safety standards and minimize disruptions to public life. The work becomes more efficient, faster, and can be completed with minimal delays.

Apart from complete relaying of asphalt, surrounding foundations, or nearby developments, road works also involve smaller projects like patching up potholes, improvement of existing infrastructure, widening existing roadways, fixing up cracks or broken areas. Regardless of the size of the project, these repairs and upgrades can also cause as many problems as significant repair works.

Currently, scientists are developing Addibots to help counter this problem faced in smaller repair works. Addibots are robots that are equipped with a 3D printer. These robots are presently used in resurfacing of ice and can be modified to use additive manufacturing methods in fixing patches of roads. Addibots come with a range of benefits like lower-cost operations, faster work completion, better and cheaper materials, automated processes with fewer workers involved, ensuring worker safety. However, Addibots do not entirely replace workers. Instead, they work collaboratively alongside them, speeding up their duties.

Sometimes, issues can go unseen by road crews and decision-makers. Most often, things don't fall under the radar until a significant event happens, leaving them with very little or no time to respond to the situation in an efficient manner. These need not occur due to negligence on the part of the concerned authorities. It often gets overlooked due to a large number of other factors that need to be taken into consideration before starting a project.

The use of surveillance drones offers solutions to many problems like identifying congestions and traffic concerns, potholes and cracks, and also predict issues that may arise in the future by observing patterns and identifying early warning signs. For instance, a road prone to damage will have many symptoms that can be noticed when skimmed from above.

Similarly, infrastructure beneath the tarmac surface can be monitored using ground-level drones. These small drones can maneuver through pipes and drainage lines and identify leaks and other problems. All these assessments can be completed at minimal disruptions to on-road traffic. A drone flying overhead or roving underneath causes very less distraction to drivers. 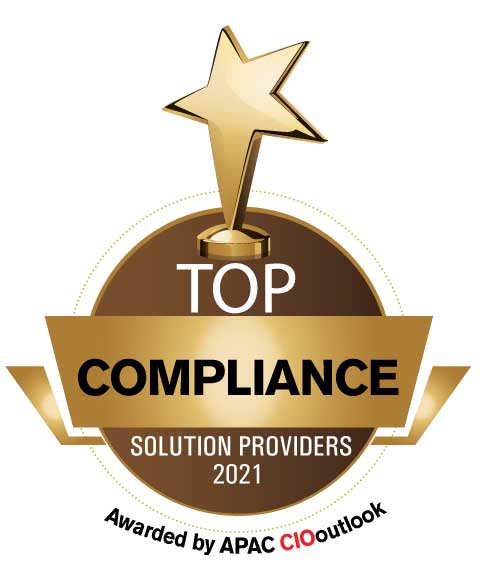 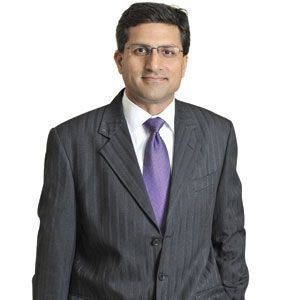