Building Smart City around a Historic Location without Disrupting its Heritage 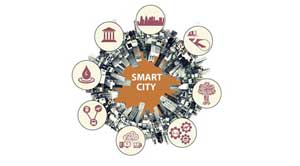 Fremont, CA: The Chinese city of Xi'an was the center of an ancient oriental civilization. Thirteen dynasties spanning across Chinese history chose Xi'an as their capital. The city today is not just a historical destination, but also a high tech hub recognized across the country for its scientific research and education, manufacturing, technology, and transportation. Despite being a modern hub, the city has managed to retain its original checkboard layout from the Tang Dynasty, complete with its border of tall and ancient walls. 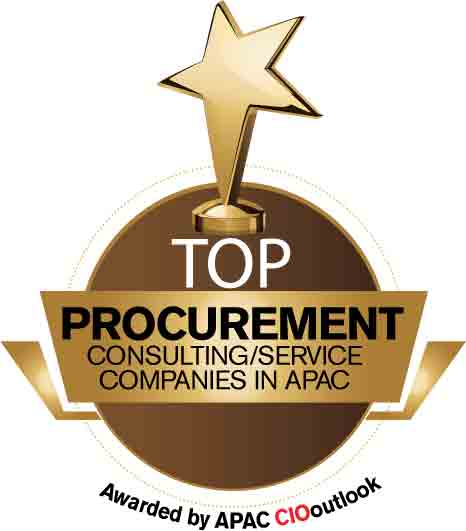 This, however, has not been simple. Although economic growth has enabled the city to develop, the walls place considerable restrictions on the city's daily movement, especially its burgeoning traffic. Entry and exit of vehicles into the city can be made only using through the city gates. With nearly three million vehicles in the city, the limited number of entry and exit points posed a significant challenge to the city planners, causing severe traffic congestion. Also, the many ancient ruins in the city further limited the development of the urban area. As of 2018, the city was home to over 10 million people, and the number of construction projects was steadily increasing.

Managing a growing city while also trying to protect its cultural heritage was a challenging task. As a result, Xi'an Urban Traffic Administration turned to Hikvision and its intelligent cameras. "Xi'an's city walls make it impossible to increase the size of the urban area. So it was only through technology that we could allow the modern city to grow and develop," said Lihu Ma, the Project Manager from Hikvision. "A core part of the Hikvision solution involves our AI-powered video technology."

The city's traffic police worked with experts from Hikvision, urban planning experts, internet service providers, and other technology companies to design and implement an intelligent traffic management system. The construction of this system fully utilizes Hikvision's core advantages in urban transportation intelligence, employing AI-powered video to create a powerful traffic sensing system. According to Lihu, the project effectively built a bridge between an intelligent digital world and the physical urban transportation network in Xi'an.