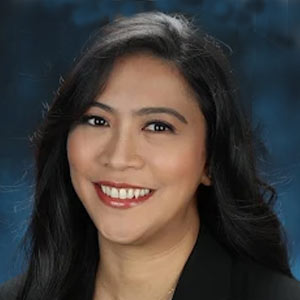 Organizations are turning to cognitive technology to simplify and empower their numerous problem areas that involve some form of cognition rather than attempting to create artificial intelligence.

Fremont, CA: Artificial Intelligence already has a slew of applications in many sectors, helping companies to gain a competitive edge. The incorporation of AI into various business functions is growing rapidly as businesses gradually transition to the digital economy. Technology can also help people solve complex problems by augmenting their thinking.

AI works by imitating human intelligence and actions. Certain subsets of the AI community, on the other hand, are working to develop artificial general intelligence (AGI) that can tackle any challenge, situation, or thought process that a human can. While AGI is undoubtedly the goal of many AI researchers in academic and lab settings, no one has yet succeeded in creating an AGI solution. Hence, all current AI solutions are constrained. 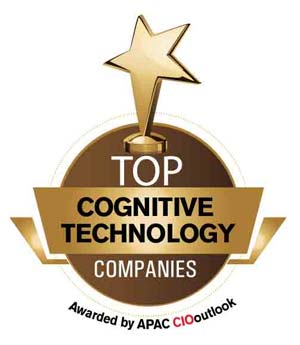 Since cognitive technologies enable the environment of information technology to perform tasks previously performed by humans, they have the potential to allow businesses to break free from conventional tradeoffs between speed, cost, and quality. Organizations are turning to cognitive technology to simplify and empower their numerous problem areas that involve some form of cognition rather than attempting to create artificial intelligence.

Cognitive technologies are predicted to have a major impact on how humans communicate with technology in the coming years, especially in the areas of automation, machine learning, and information technology. Additionally, technology experts say that cognitive technology can manage vast volumes of data and analytics loops that are repeatable. Humans, on the other hand, remain in charge of the decision-making process in this situation.