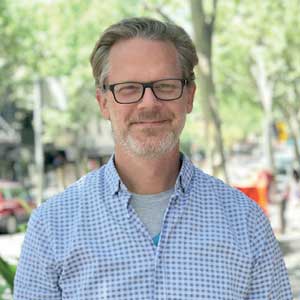 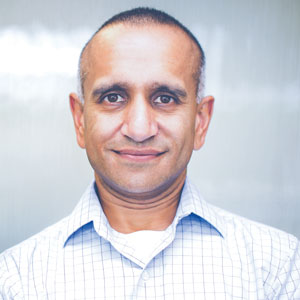 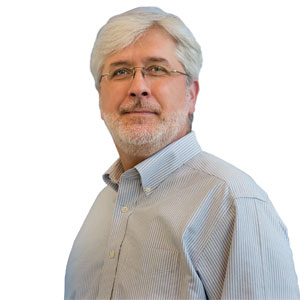 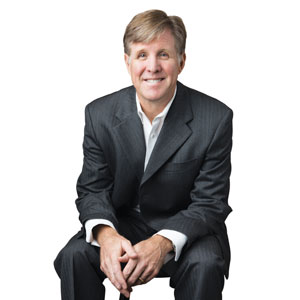 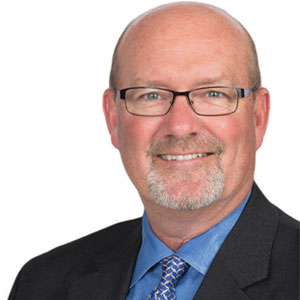 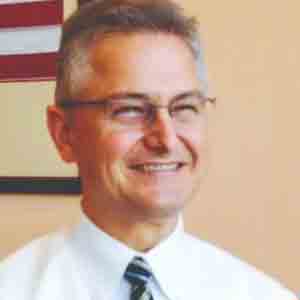 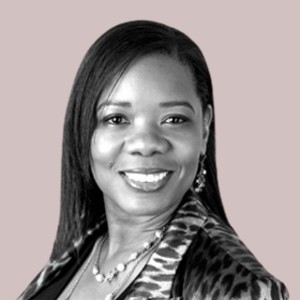 In the wake of the Covid-19 pandemic, how ecommerce in the APAC region is changing rapidly and a brief note on its new emerging trends.

FREMONT, CA: APAC region is packed with the most dynamic, innovative, and fast-moving markets, such as China, the largest ecommerce market in the world, to near-total internet connectivity markets like South Korea, and high ecommerce penetration and immense potential for growth markets like Indonesia. Witnessing this, CNBC reported an 8 percent rise in Gross Merchandise Volume (GMV) of Alibaba for its annual retail bonanza, Singles Day. A total of 540.3 billion yuan - up from 498.2 billion yuan last year - was bought in by the tech and ecommerce giants. However, this 8 percent rise shows the slowest yearly growth rate since the event began despite the factors like slowing economy and intense scrutiny from regulators, who are also focusing on cracking down on China's tech giants and extravagant displays of wealth and spending. Due to this, Singles Day 2021 was carried out as a restrained affair, which concentrated on sustainability and social responsibility.

However, China's strong appetite for commerce can be seen as GMV continued its growth despite these headwinds. Similarly, JD.com, a rival competitor of Alibaba, also experienced impressive growth of 28 percent yearly, with transaction volume reaching 349.1 billion yuan in 2021 from 271.5 billion yuan in 2020. JD.com also further reported that users from lower-tier markets accounted for 77 percent during Singles Day, while Alibaba reported a 25 percent rise from last year in the spending from lower-tier cities from 1st to 3rd November. Moreover, a record number of luxury brands were also taking part in Singles Day, with JD doubling down on new fashion items across the flagship stores of over 300 luxury brands for Singles Day. Additionally, Korea reported its largest value in the three months to September 2021 of online transactions on record after higher Covid'19 case numbers affect consumer habits.