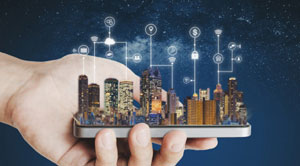 The ‘Feathers of the Sea’ business complex, a part of the overall Forest City being developed in Johor, received the Asian Townscape Award for the year.

The project is funded by the Garden group, China, along with a local partner, Esplanade Danga 88 Sdn Bhd and was appreciated for the green construction design, smart solutions, and preventive measures to preserve the ecological environment there.

The same project has also garnered the Innovative Design Award from the Asia Townscape Design Society in its 10th edition held at Kyushu University in Fukuoka, Japan. More than 300 government officials, business executives, and representatives from various academic institutions across Asia attended the event for which the theme was ‘resilient urban landscapes that adapt to climate change.’

UN-HABITAT Regional Office for Asia and the Pacific (ROAP)-Fukuoka, conjointly launched the Asian Townscape Award for the Asia and the Pacific region and Asian Habitat Society in 2010. The annual award program recognizes and honors the projects and activities that proffer revolutionary contribution towards sustainable townscape construction.

Feathers of the Sea:

After completion of its first phase in Summer, the developers hoped for the Feathers of the Sea project within the Forest City to become a popular hotspot for travelers. It is designed to attract large scale duty-free shops, international brand stores, specialty foods, high-end supermarkets, children’s parks, and more.

The Asian Townscape Award jury said that the Feathers of the Sea development has not only displayed a unique thought process in terms of architectural design while also improving the fragile ecological environment in the coastal area through the construction of a wetland park and a remediation plan for seagrass area and it’s development. The complex supports the protection of biodiversity and sets an excellent example for the future construction of buildings all over the globe.

The construction of Forest City has been pinpointed by many, including Forbes, for its uniqueness and futuristic design. Being described as Malaysia’s answer to Singapore, the scale of development of the project is said to be four times more than the size of New York’s Central Park and is slated for completion in 2035. The $100 billion project is set to have a capacity of 7000,000 people and will create jobs accounting to almost 220,00 positions. The place has been planned in a way that greenery will fill the entire living spaces, where the roads and parking launches will be built underground to ensure the main areas are vehicle-free. Forest City is a combination of four artificial islands rising from the sea and constructed using shipped-in sand.

With sustainability as the primary focus of the project, the design has been constructed accordingly. Nevertheless, the sustainability quotient and the economic viability is questioned by many. It is mainly noted that if the complexes carry full capacity with 700,000 people living in 14 square kilometers distributed among the islands, Forest city will be deemed of having the highest population density in the world. 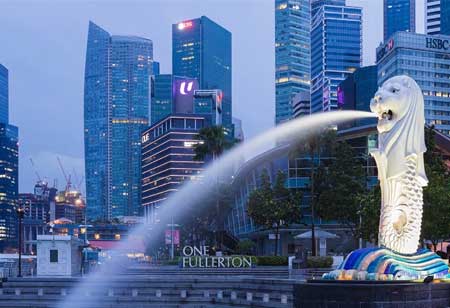 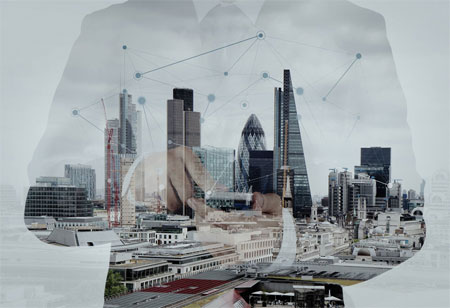 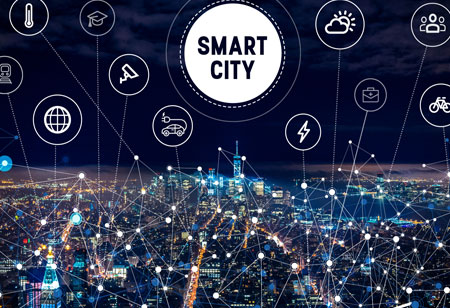 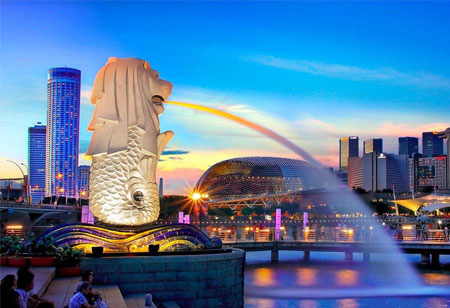 What Makes Singapore the Smartest City Across the Globe?