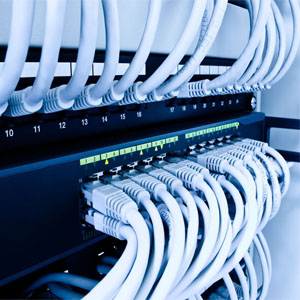 KAWASAKI, JAPAN: Fujitsu, a provider of information and communications technology, announces the development of a basic architecture for digital-signal processing in optical transceivers capable of transmitting data at a rate of 400 gigabits per second over a single wavelength.

The architecture connects multiple datacenters scattered within a metropolitan area/city with high capacity and lower costs. At present achieving 400 Gbps per wavelength has required the use of expensive components that have been optimized and selected for specific purposes. The expectation of decreasing the costs of components for optical transceivers by using cheaper parts or using alternate technologies such as CMOS or silicon photonics, which are also being developed in parallel–  have relatively poor performance. Due to piece-to-piece performance variations of the components, economically transmitting over distances of roughly 100 km, the distance needed for communications between datacenters, has not been possible using current methods.

New compensation technology in the receiver