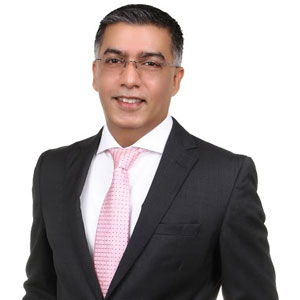 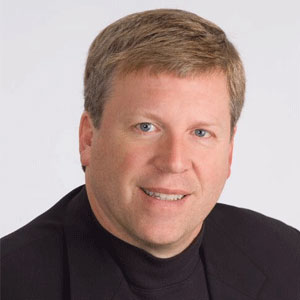 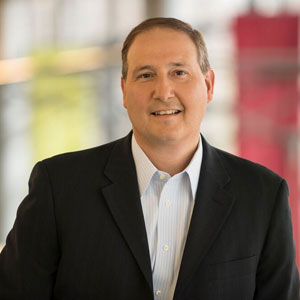 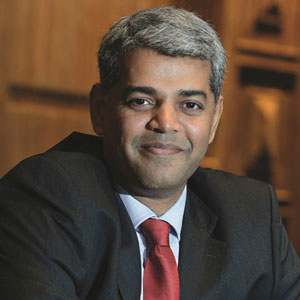 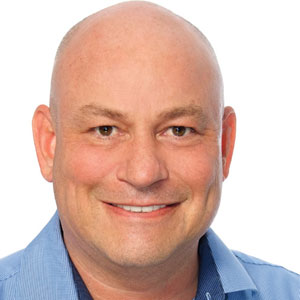 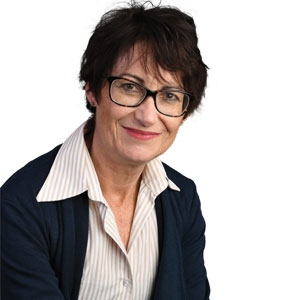 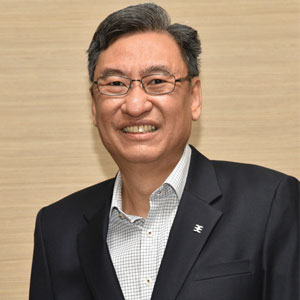 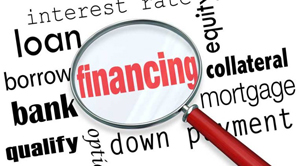 Gojek’s new funding marks one of the largest deals to emerge since the novel coronavirus erupted in central China in January, exacerbating economic uncertainty and chilling deal activity the world over

FREMONT, CA: Southeast Asian ride-hailing giant Gojek raised $1.2 billion in its Series F round of financing for the expansion to secure funds to take on Grab Holdings.

The new financing was finalized just over the past week when the Covid-19 outbreak spread rapidly and triggered market routs across the globe. It also comes at a time investors have grown increasingly careful about tech valuations, underscored by SoftBank Group Corp.’s struggle to justify lofty price tags for previous high-flyers like WeWork and Oyo.

“We’re not stopping there as we are still seeing strong demand among the investment community to partner with us,” Co-Chief Executive Officer Andre Soelistyo and Kevin Aluwi told employees in the internal memo. “There are a number of exciting ongoing conversations that we will be able to update you on very soon.”

The new capital puts Gojek in a stronger position in any negotiations with Grab: Southeast Asia’s two most valuable startups have reportedly discussed a possible merger. However, Gojek has denied those reports and said it’s got no plans for any combination.

Still, more money would allow Gojek to negotiate from a position of strength if they do decide to swap assets in certain countries or proceed with a full-blown merger. Both companies are losing money as they expand in ride-hailing, meal deliveries, and payments, leading some of their investors to favor a truce. Regulators in Singapore, Indonesia, and other countries, however, are likely to oppose any deal that reduces competition.

Gojek and Grab are competing well beyond ride-hailing in Southeast Asia, including in meal deliveries and both aim to become consumers’ default, all-purpose app.