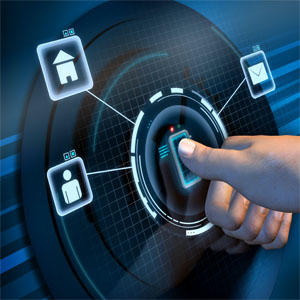 FREMONT, CA: Linux users are vulnerable to a critical flaw in the core glibc open-source library as the glibc flaw can be used to expose systems to a remote code execution risk. The glibc vulnerability is identified as CVE-2015-7547 and is titled, "getaddrinfo stack-based buffer overflow,” reports Sean Michael Kerner for eWeek.

The glibc, or GNU C Library, is an open-source implementation of the C and C++ programming language libraries and is part of every major Linux distribution. Google engineers came across the CVE-2015-7547issue when they were attempting to connect into a certain host system and a segmentation fault (segfault) occurred, causing the connection to crash. Further investigation revealed that glibc was at fault and the crash could potentially achieve an arbitrary remote code execution condition.

Exploiting the CVE-2015-7547 issue is not trivial, but possible. To prove that the issue can be exploited, Google has published proof-of-concept (PoC) code on GitHub that demonstrates if an end user or system is vulnerable. "The server code triggers the vulnerability and therefore will crash the client code," the GitHub PoC page states.

"The glibc DNS client side resolver is vulnerable to a stack-based buffer overflow when the getaddrinfo() library function is used," Google wrote in a blog post. "Software using this function may be exploited with attacker-controlled domain names, attacker-controlled DNS [Domain Name System] servers, or through a man-in-the-middle attack."