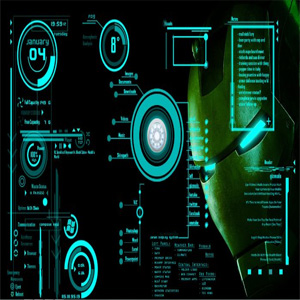 The new TensorFlow 0.8 is designed to run across multiple systems at the same time and gives developers an opportunity to train their AI-like applications faster than was possible previously.

TensorFlow was developed to improve many of the servicesGoogle users interact with on a regular basis. It has taught the translation app to understand more of language’s attribute, allowed the photos tool to identify many of the subjects in the images uploaded to its servers and made it easier for Google’s mobile apps to understand what people are saying when giving verbal instructions to its search engine.

With TensorFlow it will be easier to teach neural networks in recognizing images. In TensorFlow computational parameters are represented in dataflow graph and the system maps the graph onto heterogeneous devices like multi-core CPUs. Python libraries are also added in TensorFlow.

Google is also launching a distributed trainer for the image classification, Inception, which uses its Kubernetes container management service to scale up the processing to hundreds of machines and GPUs.