Governments to Align Themselves with the Quantum Storm 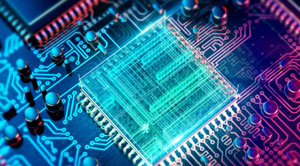 Although quantum computing has not yet affected life, the technology community is excited about the complex issues they can address in the future. Businesses can face challenges which cannot be solved by even powerful supercomputers whether it’s for weather forecasting or medically diagnosed operations. Quantum computing can work up to a million times faster than conventional computing systems, and solve irresolvable problems.

Quantum computing provides the basis for developing the fifth generation of computers by using more efficient algorithms than traditional computing to compare existing computing methods. In its 2019 Strategic Technologies List, the Gartner research firm also included quantum computing. Brian Burke is Gartner's Chief Research Officer and told a symposium audience that up to 20 percent of the world's organizations, up from less than 1 percent, will budget for quantum computing by 2023.

Predictions can also have some influence in the world of government technology, although the government often reacts slowly to emerging trends. This may be good as governments do not want resources to be wasted by hunting down all the latest fads. However, if their inaction weakens technology or communications for not being prepared, it can also be wrong. For the emerging quantum computing science, the alarm bells reach a point where further inaction becomes less prudent or stupid. The existence of quantum resistant cryptographic algorithms will minimize the usefulness of a quantum computer for cryptanalysis. This could at least somewhat curb the desire to develop the technology.

Quantum computing and the risk to key cybersecurity elements, especially the ability to break the encryption, will not happen overnight. That's more of an extended winter forecast of Farmer's Almanac than an impending storm. Google seems farther ahead in building fast quantum computers through its partnership with NASA and its struggle for what it calls “quantum supremacy” which means that it will make a quantum computer that will be quicker than any systems in the future. It is pleasant to see the government preparing itself for the pending quantum storm. It may take years to witness high-level advanced quantum computers that were previously found only in stories of science fiction, but they are on the road now. Those nations which survive the disturbance without scorn will be those that are smartly prepared for this inevitable future. 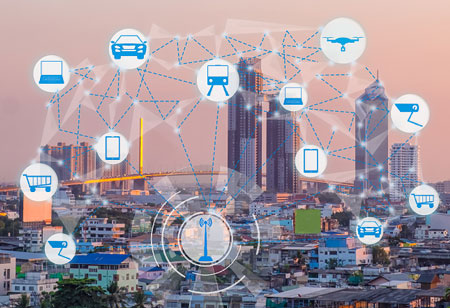 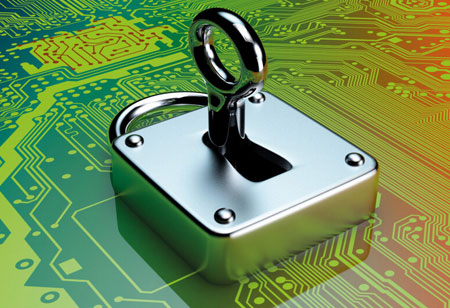 Dell Survey Highlights the Dependence of Federal Government on Legacy IT 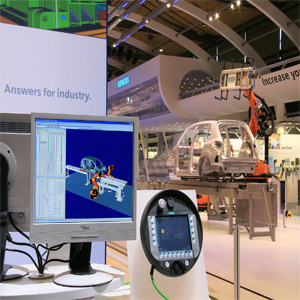