Hatcher+ Completes 100th Investment From Series A Funding Round Of US$5.5m 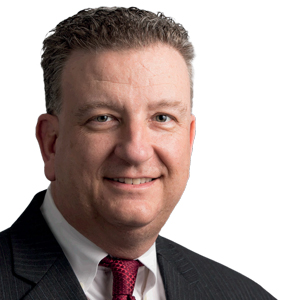 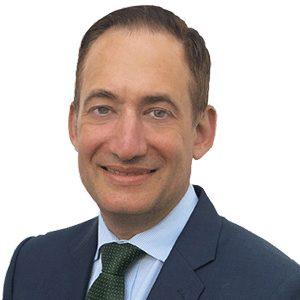 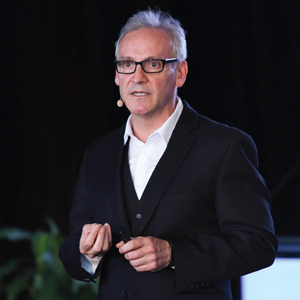 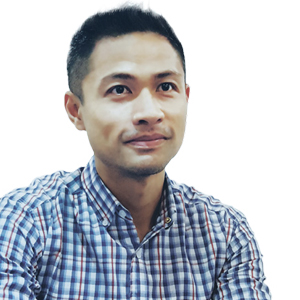 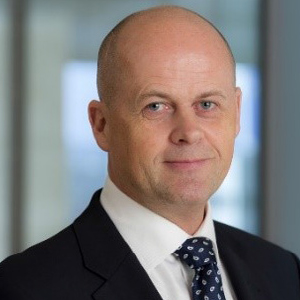 Hatcher+ Completes 100th Investment From Series A funding round of US$5.5M 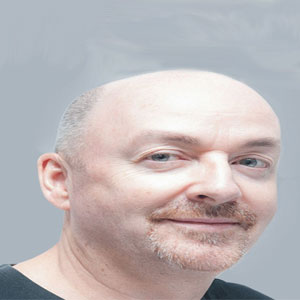 Singapore-based Hatcher+ co-invests primarily in early-stage startups alongside accelerators and early-stage investors. The company plans to build an all-inclusively platform for VCs to connect with proposals and peers

FREMONT, CA: Hatcher+, a Singapore-based data-driven venture capital platform, completed its 100th investment from the H2 fund and closed the US$5.5 million seed funding round.

The investment company described its funding round as oversubscribed and depicted a picture of the investment structure to further design its predictive analytics engine and platform for business process automation.

The partners at Hatcher+ states that the startups in which it has invested in the past year has obtained an unprecedented rate of investment. The investments are mainly distributed among Australia, Europe, India, and the US. The company's fundamental objective from here on is to aggressively expand its investment activities in China, Japan, Korea, Southeast Asia, and the Middle East. The partners believe that this expansion can become possible by forming partnerships with mainstream advisory firms and co-investment partners who can assist in expanding the deal analysis footprint through tie-ups with leading service providers to VCs.

Hatcher+ has made co-investments in the early-stage startups along with accelerators and early-stage investors such as Blue Startups, Fashion Technology Accelerator, Innova, Plug&Play, Quake Capital, Sente, Standia Ventures, Antler, Blue Chilli, and Thinqbate.

This Singapore- based data driven platform is augmented with an AI-based predictive analytics engine which is built from a multi-year study of more than 500,000 events from the venture world. The platform involves a business process automation aspect designed to enable construction and management of massive, highly-diversified venture portfolios.

"We are seeing a gradual but important shift taking place in the venture industry. Family offices are gearing up to invest huge amounts of capital into venture - and the preference of many if to invest directly, rather than through a fund. The issue this creates are myriad - deal flow is the defining aspect of a VC - if you can't access great deals, you can't build a great portfolio. We think the right balance is to invest in a large, diversified pool of early stage deals through a system like Hatcher+, then invest directly in a small number of strategically-aligned deals based on the performance of those companies", says John Sharp, co-founder and partner at Hatcher+.

"I personally believe that family offices are a great fit for venture investing. Most, if not all, family office wealth can be attributed to entrepreneurial activity. Investing in startups is part of the DNA of every family office. Where we can play a role at Hatcher+ is helping to improve and curate deal flow, due diligence, and all the processes that are associated with building and maintaining a great venture portfolio", added he.

The platform has the capacity to enable all the emerging VCs to swiftly and conveniently access high-quality deals from all over the globe, utilize the exclusively built advanced data analytics to generate varied portfolios, manage the administrative tasks like reporting, and access the web of VC investors from all over the world for syndication purposes.

Hatcher+ has analyzed over 10,500 business proposals over the past year itself for the network of accelerators and venture capital funds from all over the world.

The company has plans of raising its Series A funding round in the coming months, where 70 percent of the capital will be allocated for in-depth research and development of the platform.