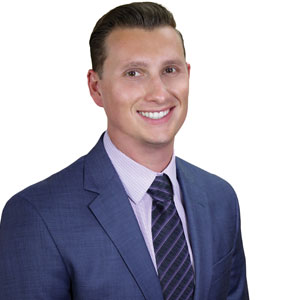 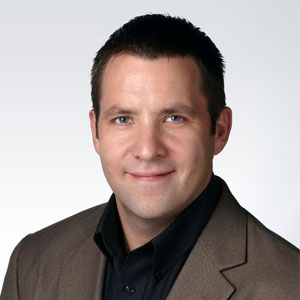 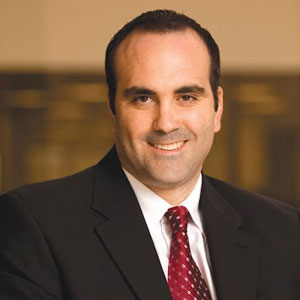 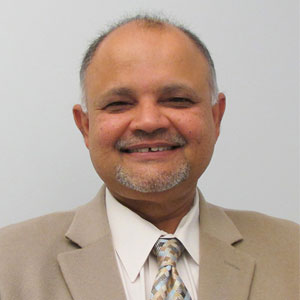 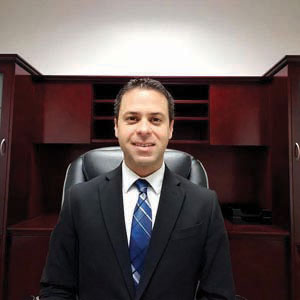 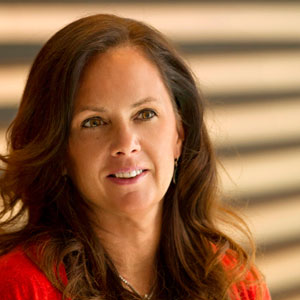 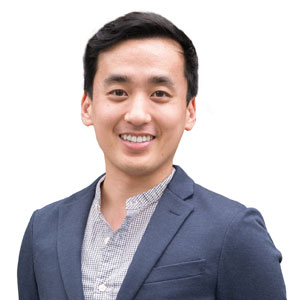 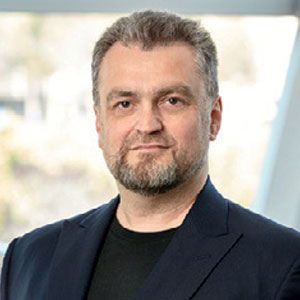 Web development has witnessed changes over the past few years. Creative ideas, advanced technology and what is acceptable as an industry standard has pushed web development trends towards a new level altogether. Initially, a lot of efforts were put into making a website, but the field of website development has transformed.

Let’s take a look at four ways in which web development has revolutionized:

If we look at the websites from 2008, fonts were pretty standard. But, now users can select a font from the massive number of options available and can also create their own. An individual can witness a lot regarding user customization. Also, children are developing the fonts on their own using technology which was earlier used by the experts. People prefer variety in their life, so anything that is repeated is outdated now.

Page loading has remained a significant issue in the past while viewing large images; therefore users now prefer and expect HD images. There are websites which offer many options for integrating those features in the user’s site seamlessly.

Although PNG uses a more extensive range of images yet gives a low pixel resolution of the pictures if viewed in a different resolution, this is where EPS comes into the picture to minimize the distortion as they are based on vector imaging which is known for eliminating distortion.

The GIF is witnessing a comeback, mostly in the form of animated memes and is considered as one of the most useful formats of animation so far.

Social media has boomed in recent times. Facebook, Twitter has gained prominence as they are at times fast in delivering the news to the target audience as compared to some of the most top channels. It is quite evident now that businesses have realized that social media is a powerful medium and it has become a necessity to have a social media strategy to stay ahead in the competition and survive in the market.

Web developers have understood the importance of ‘like’ and ‘follow’ and therefore they plan their strategy keeping in mind all these points.

The less-tech-savvy generation must be glad to hear that HTML is no more a necessity to build a website.  The user can drag and drop page builder and have a site dashing. Meta tags are still here but aren’t as important as they were a few years back. Good content is more important for search engines as compared to Meta tags.

With the changing time, one has to adapt to the ongoing trends so that they are not left behind. With the variety of options available in the market, one must strive hard to build a fantastic website rather than settle for a basic one and give their users the experience that would force them to come back to the site.