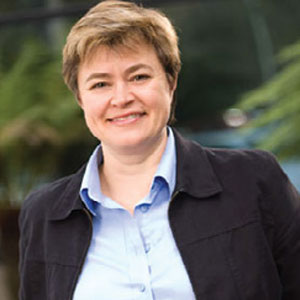 How to Construct a Hurricane-Resistant House? 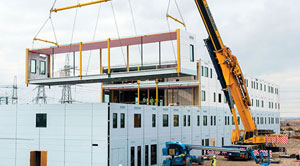 FREMONT, CA: The commencement of June also marks the official start of hurricane season in the U.S. Homeowners and builders are weighing their options to fortify their homes. Though no standard guarantees a hurricane-proof home, there are varying levels of investment and resistance.

Florida has a mandatory construction code after Hurricane Andrew hit the state in 1992. The standards, according to the Insurance Institute for Business and Home safety, have gone even further. As it’s a voluntary guideline, only 12,000 homes nationwide are built up to that standard. The standard comprises of three levels, bronze, silver, and gold, in increasing order of protection.

While Florida’s codes are already high, constructing to the gold standard doesn’t affect the price much. However, in the areas with weak or no laws, the gold standard is a costly endeavor. For example, in Mississippi, it would cost around $3,000 to $5,000 more to construct a 1,800-square-foot home in line with the gold standards. In Florida, the overhead would be about $1,000.

The technologies to furnish safer homes have improved dramatically, but the demands are yet to surge. The homeowners consider such houses require exorbitant sums of money, but these houses are not as costly as the people are speculating, especially in Florida, where the laws are already quite stringent.

For example, Habitat for Humanity in Panama City, Florida focuses on low to moderate income owners. Habitat has already constructed 81 homes in the Panama City area. It builds beyond the current hurricane codes and promises to do so even with the lowest priced homes.

The cost may be more in other states, but it still won’t be cost-prohibitive. Despite the various measures, a hurricane-proof home cannot be ascertained. But there are multiple levels of protection or standards depending on the hurricane strength. It’s better to put a little more at present than to pay huge in the long run.