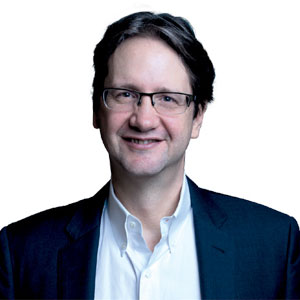 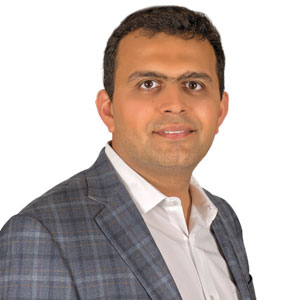 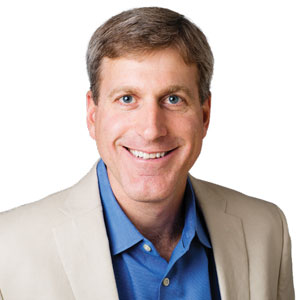 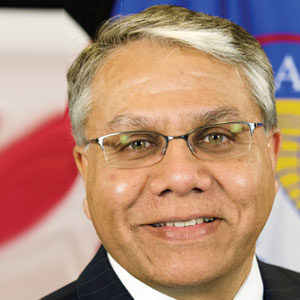 FREMONT, CA: IBM announces new partnership with KPMG and Hilton Worldwide to advance Watson to new use cases in the audit and hospitality spaces.

Watson is the first commercially available cognitive computing capability, representing a new era in computing. Watson analyzes high volumes of data and processes information more like a human than a computer—by understanding natural language, generating hypotheses based on evidence, and learning as it goes.

Big Blue this week announced a partnership with KPMG a tax, audit and advisory firm, to use Watson on KPMG's professional services offerings, including auditing services. KPMG has indeed implemented several projects in cognitive technologies. One such project is Astrus, which harvests and analyzes vast amounts of data to identify integrity and reputational risk issues on third parties around the world

Astrus is built on the insights derived from IBM’s Watson, KPMG also engaged IBM Watson to build a prototype of how to use cognitive technologies in auditing a financial institution's various credit rating processes. As part of that program, the IBM Watson tool will ingest large quantities of credit file materials and be taught to make judgments that will augment auditors' ability to test clients' controls around credit risk.

Cognitive systems like Watson provide a natural language interface between humans and machines, so users can directly query the system in natural language, be understood and get responses based on insight gleaned from massive amounts of data the system has ingested and analyzed.

"IBM Watson is a highly regarded innovator and recognized leader in cognitive technology," says Steve Hill, U.S. head of innovation at KPMG. "We've seen in many industries how organizations are harnessing the transformative power of cognitive computing, helping professionals do their jobs better, and solve important challenges.

KPMG and IBM both believe the impact of cognitive technology on professionals services has the potential to be equally if not more profound. Both firms are also interested in the mission-based transformation that drives meaningful impact on a significant scale. For our partnership, this means reinforcing confidence in capital markets."