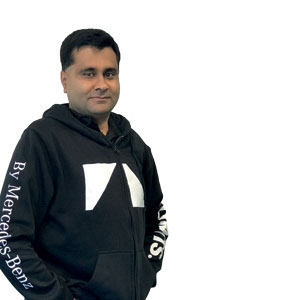 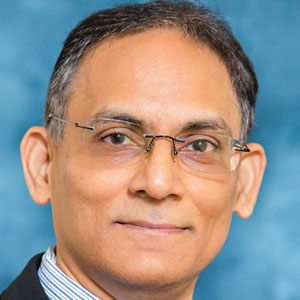 Industrial Automation Control Market to Surge at a CAGR of 8 percent in APAC from 2016-2020: A Report

FREMONT, CA: Technavio, a provider of market trends and technology research reports, forecasts the growth of industrial automation control market at a CAGR of 8 percent from 2016-2015 in APAC region. The growth in the industry is led by a surge in the demand of chemical and petrochemical products.

The chemical plants across China, Japan, South Korea, India and Taiwan have been contributing to the growth of the market by high adoption of automation control solutions. During 2013, China itself has accounted for more than one-third of global chemicals trade.

The adoption of cloud based Supervisory Control and Data Acquisition (SCADA) is expected to boost the market for the forecast period, and enables end-users to control and monitor sensors and transmitters through internet. It reduces the initial investment by eliminating the necessity of on-premises software installation as it is accessible through the cloud, and it is reliable, highly accurate and aids scalability and faster deployments.

Check This Out: Top Industrial Control and Automation Companies

The industrial automation control market in APAC has various international and regional vendors of small, medium and large sizes. The market is dominated by few large international vendors and they offer a broad product and service portfolio consisting of multiple features and functionalities, and service option for different end-user segments. ABB, Honeywell, Rockwell Automation, Schneider Electric, and Siemens are the top vendors in the market with other prominent vendors including Emerson Electric, GE, Metso, Mitsubishi Heavy Industry, Omron, Yokogawa Electric, and Toshiba.

In the product segmentation and analysis segment, the report enlists the products including Advanced Process Control (APC), Distributed Control System (DCS), Manufacturing Execution System (MES), Programmable Logic Controller (PLC) and SCADA, and their contributions to the market. During the period of 2015, PLC contributed 33 percent of market share and customers preferred PLC due to its low price, high flexibility, and low maintenance. Rapid industrialization has led to the high adoption rate of PLC by the industries in APAC and as of 2015, China’s majority of the automobile production plants are using PLC for their automation solution needs.

The end-user segmentation and analysis section of report provides detailed analysis of process industries and discrete industries. During 2015, the process industries contributed 82 percent of market share and these industries need continuous monitoring and control of fluids such as water, milk, and oil. During the production process, the automation control products including valves and other flow instruments have to constantly monitor and regulate the flow and mixing of such fluids.