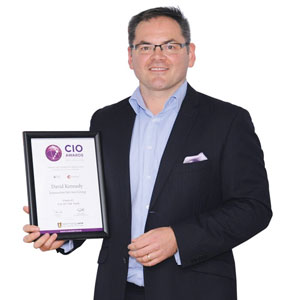 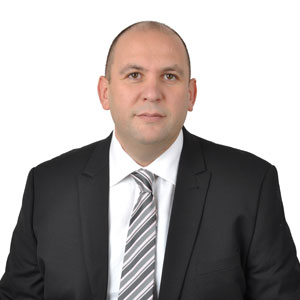 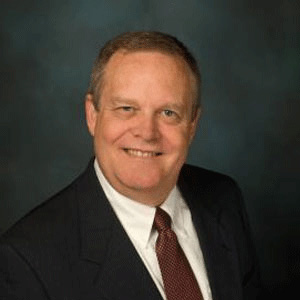 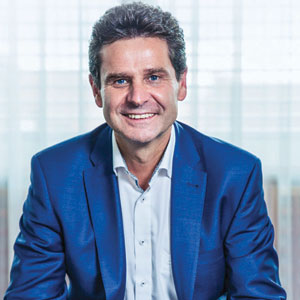 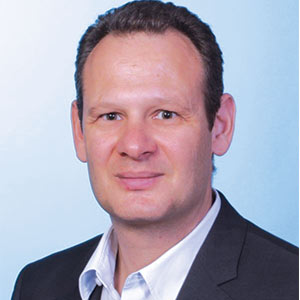 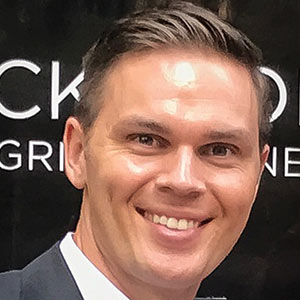 The Spring ‘22 release contains several things for developers to get excited about. They look at a few of these and a couple of other features that are not tied to this upcoming release but should be making themselves available in the forthcoming year

FREMONT, CA: Salesforce developers may expect new features this upcoming year since 2022 has already started, and the Spring '22 release is just around the corner. The Spring '22 update of Salesforce, which comes out three times a year, has several features that developers will upgrade.

Whether developers are custom LWC or Aura components they created themselves or ones in their organisations given by suppliers, Salesforce's Locker Service has added a crucial level of security to the web components delivered by their organisations. The lack of popular third-party JavaScript libraries compatible with Locker Service or the decreased cross-component support is both technical costs associated with this crucial security. Lightning Web Security is here to improve lives. Following the Spring '22 release, this new feature will be introduced gradually and deliver an enhanced implementation of all the security elements included in Locker Service. However, there will be some significant differences.

Since it is built on web standards, it should advance with newer browsers and web technology. Real Javascript global objects like documents, windows, and navigators are now accessible. Components can use modules and other components through extension or composition. The documentation for Lightning Web Security can be found and includes instructions on how to test it right now and information on the associated tooling that should be made available.

It is now necessary to construct a middleware layer to connect Slack and Salesforce, even though they can already start creating apps to do so. A feature named Foyer will be released later this year. Foyer allows concentrating all of the development efforts on the solution's Salesforce and Slack platform components, significantly cutting down on time required to construct solutions from scratch. Foyer effortlessly brings the middleware into play, allowing it to simply be configured and set up rather than creating it from scratch.

The Foyer is now under closed pilot and was first introduced in September 2021 at Dreamforce. However, administrators seriously considered how these Slack apps may be utilised to expedite business operations. It will first be offered to ISV partners for inclusion in their AppExchange packages.

Record-triggered flows have historically been unable to be ordered; the "one flow per object" best practice has been followed, which has resulted in some pretty big flows being built. However, Flow Trigger Order will be available in Spring '22, and while this will be very useful for administrators, Salesforce developers must be completely aware of it. With this upgrade, "Trigger Orders" can now be defined for before-save or after-save flows. At a high level, flows will run in ascending order based on this value, which is a numeric value in the range of 1–2000. Existing flows that don't have a value defined for Trigger Order will be executed after any that do.