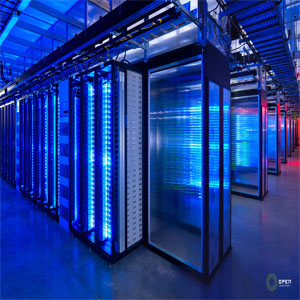 “When network operators design new data centers or expand their network with more remote locations for improved redundancy, they have the challenge of keeping pace with greater performance needs while still lowering costs,” says Kiyo Oishi, CEO and president of IP Infusion. “With the latest OcNOS release they have field-proven tools in their development toolbox to build scalable network platforms that provide for faster time-to-deployment, increased agility and cost effectiveness.”