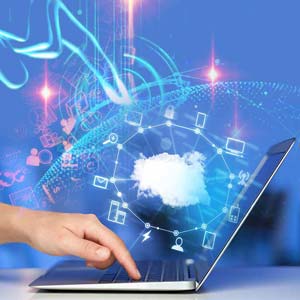 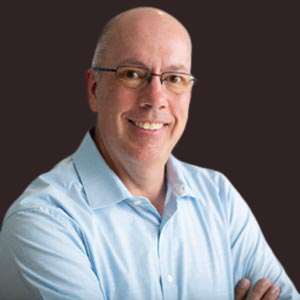 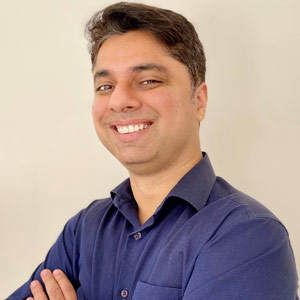 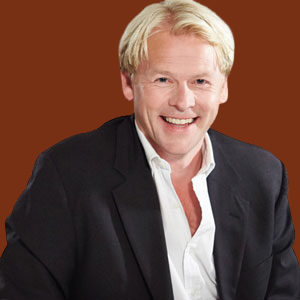 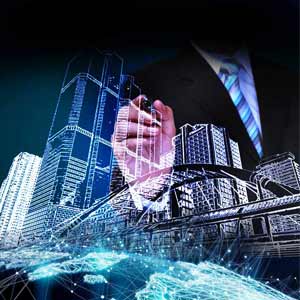 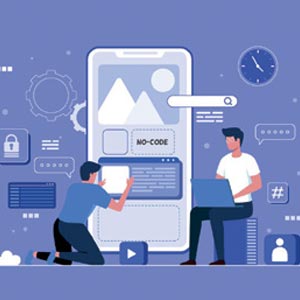 The shortage of developers has given rise to offshoring and establishing more coding schools, although Low-Code Platforms are offering a third solution to this shortage crisis

FREMONT, CA: According to the Bureau of Labor Statistics, there will be a 1.2 million engineer shortfall in the United States by 2026. Daxx, a staffing agency, said that the worldwide skills deficit is anticipated to increase from 40 million people today to more than 85 million by 2030. McKinsey’s poll from 2021 estimated that 87 percent of organizations are experiencing or expecting a developer shortage in the next several years. For example, OpenSea's head of product, Nate Chastain, recently tweeted a plea for help stating the need to ramp up hiring. They are a team of 37 employees who handle 98 percent of all NFT (non-fungible token) volume. He also added a referral bonus for anyone who connected them with engineers or developers offering a reward of 1 ETH (the Ethereum cryptocurrency).

Companies' short-term solution has been to put more work on existing teams due to their inability to hire the engineers they require; however, this is not a long-term solution. According to a survey conducted by Indeed, 30 percent of respondents believe this approach increases staff turnover. Stack Overflow report showed that 75 percent of developers try a new technology at least once a year, with many indicating they learn a new language, framework, or tool every few months.

This skill prepares businesses for the move to a low-code platform, which enables IT and business personnel to build apps with fewer or no developers. As a result, developing custom applications with low-code platforms is much easier. Given what Stack Overflow discovered about developers' desire to learn new skills, staff should find getting comfortable with a low-code platform to be a breeze. This will make things easy for not only developers, but also other employees. Companies have delegated duties to project managers that formerly needed a developer; in one case, a project manager stated that their understanding of SQL made it simple for them to link APIs to their backend using GraphQL, an open-source language created by Facebook.