Around 60 percent of businesses have already implemented IoT, but just 30 percent are confident enough to claim that they have done it effectively. Most business executives are unwilling to appreciate the value of IoT software implementation, as its benefits do not begin to bear fruit for some time after implementation.

Fremont, CA: IoT (Internet of Things) is a relatively new concept for businesses of all sectors. IoT software integrates with essential business processes to improve the efficiency of related tasks. The key idea is to cut down running costs by gathering and analyzing data. It will streamline the procedures to accomplish the cherished goals. Far too often, what begins as a simple task transforms into various obstacles that need to be addressed to achieve the desired result.

Around 60 percent of businesses have already implemented IoT, but just 30 percent are confident enough to claim that they have done it effectively. Most business executives are not yet able to appreciate the 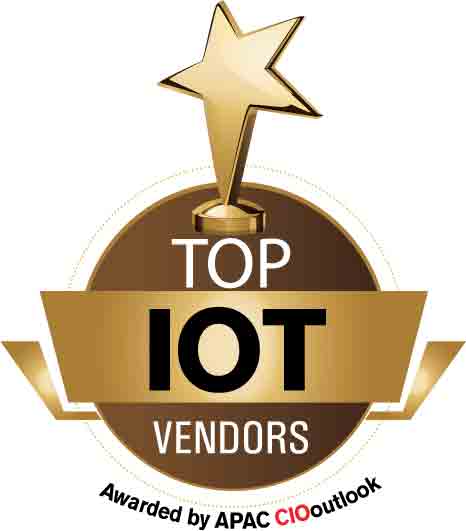 value of IoT software implementation, as its benefits do not begin to bear fruit for some time after implementation. By focusing on lowering operating costs, businesses often miss out on IoT's potential to solve customer problems. And while IoT software has long-term impacts on performance, customer loyalty, and productivity, the difference between understanding why IoT is to be used and the real benefit of putting its advancement into practice is a common excuse for businesses to be slow-moving.

The biggest problem facing businesses is when attempting to incorporate their current equipment with the whole system of embedded IoT sensors. The process of linking and debugging systems from different manufacturers to achieve a working interface can be long and expensive. The process of integrating IoT software with older, existing systems to obtain accurate and required information is expected to face many software conflicts along the way.

The installation of external sensors on devices can be a temporary solution. However, the difficulty lies in deciding which specific functions of the sensor are the priority and how to use them.

Authentication and Identification Issues in IoT

The number of devices connected online today amounts to tens of billions. IoT devices' challenges include the precise and secure connection of each of them, which raises huge security concerns for companies around the U.S. However, this task's complicated nature makes organizations worried about the effectiveness of their devices and their existing systems. An entirely new system architecture is needed to be responsible for authentication and identification to link all these IoT devices to a single platform. 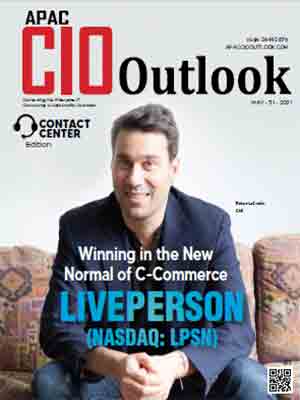 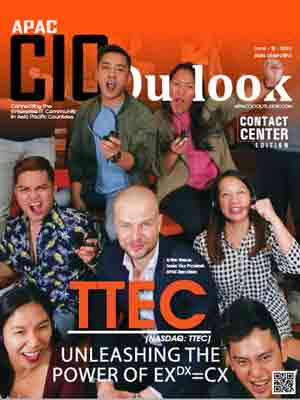 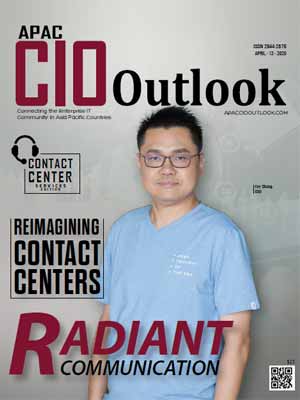 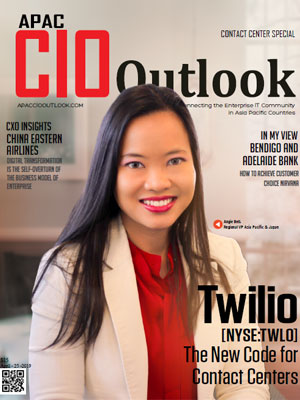 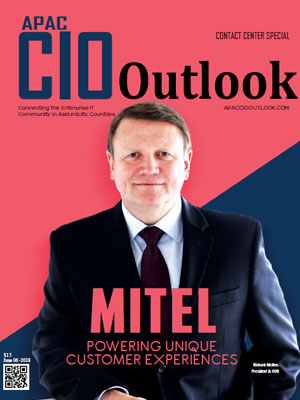