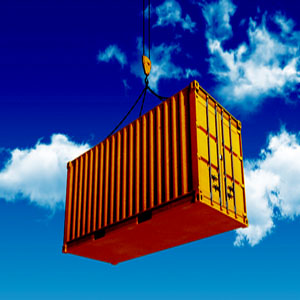 Enterprises can now integrate the Azure Container Service into their DevOps and production cloud application environments. The Azure Container service features Docker image support and with its open-source software in the orchestration layer, it enables full portability and support of the application on any cloud or on any premises.

Microsoft and Mesosphere also announces backing up of DC/OS as a new project. DC/OS is a data center operating system based on an open source.

DC/OS also supports rolling upgrades, health checks, load balancing and other features that are aimed to provide organizations to better help orchestrate their applications. Customers can also use Swarm, Docker's native clustering technology. Docker Swarm on DC/OS on Azure Container Service provides full command-line access to a cluster as well as a wealth of third-party tools support with help from the Docker Remote API.

DC/OS has also been gained support from other companies such as Autodesk, Cisco, EMC, Equinix, Hewlett-Packard Enterprise (HPE) and Verizon.

"With Docker image support and our commitment to open-source software in the orchestration layer, your application is fully portable across any cloud and on-premises,"says Ross Gardler, a Microsoft Azure senior program manager. "Unlike other container services, the Azure Container Service is built on 100 percent open-source software to maximize portability of workloads and offers a choice among popular orchestration engines: DC/OS or Docker Swarm.” 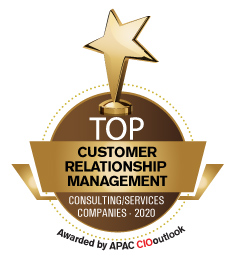 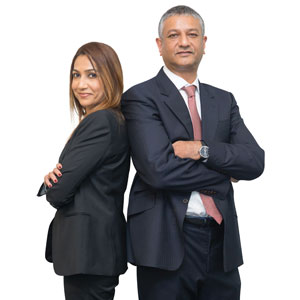 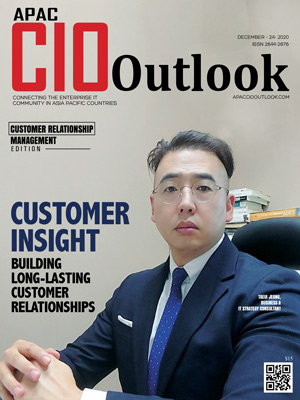 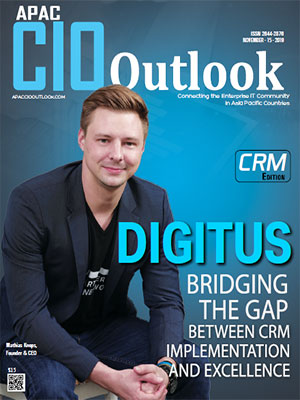