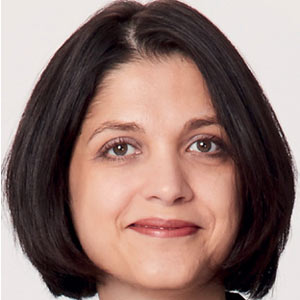 Microsoft exceeds forecasts on earnings and revenue, and issues a fiscal third-quarter projection.

The company’s gaming business is in the spotlight after Microsoft said it would acquire Call of Duty publisher Activision Blizzard for USD 68.7 billion.

FREMONT, CA:For the second fiscal quarter, Microsoft generated more earnings and revenue than expected. After the company issued a sales projection that also exceeded expectations, the stock began to rise in extended trading. According to Refinitiv, earnings is USD2.48 per share, v/s USD2.31 per share as predicted by analysts. And revenue, USD51.73 billion v/s USD 50.88 billion as predicted by analysts.

According to a statement, revenue rose by 20percent from a year ago, compared to nearly 22 percent growth in the preceding quarter. The company's net income increased by 21percent to USD18.77 billion.

At the end of the year, the business had USD36.77 billion in unearned revenue, which was lower than the StreetAccount expectation of USD36.90 billion. Microsoft said it expects to recognise 45 percent of its USD152 billion in remaining performance commitments over the next year, the lowest percentage since at least 2017.

In the earnings report, Microsoft's finance director alleviated investor fears by suggesting that demand is robust across the board. The director also  predicted revenue of $48.5 billion to 49.3 billion in the fiscal third quarter, exceeding the Refinitiv estimate of $48.23 billion. The company's full-year operating margins are now expected to widen marginally. As investors prepare for higher interest rates, the decline has coincided with a broad selloff in technology shares.

Microsoft's Intelligent Cloud sector brought in USD 18.33 billion in revenue, which includes the Azure public cloud, GitHub, and server solutions including Windows Server. This equates to a 25.5 percent increase, which is somewhat higher than the USD18.3 billion expectation among StreetAccount's experts.

Azure and other cloud service revenue increased by 46 percent, interrupting a four-quarter record of growth of 50percent or more. According to a CNBC poll of 15 analysts, the forecast was 46percent, while analysts questioned by StreetAccount expected 45.3 percent growth.

Microsoft does not provide revenue figures for Azure in USD. In the current quarter, Azure would see a sequential growth increase in constant currency, 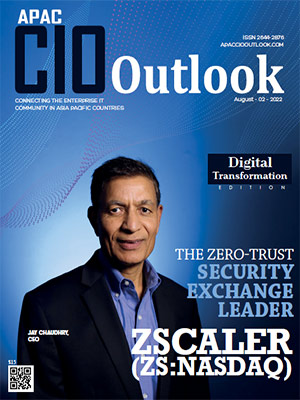