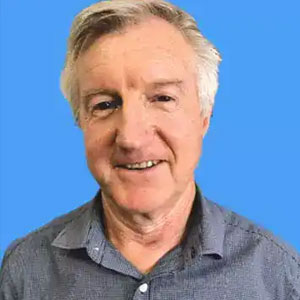 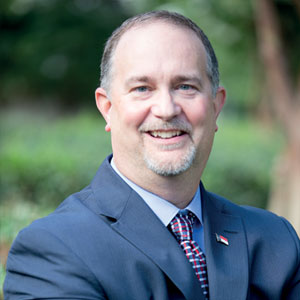 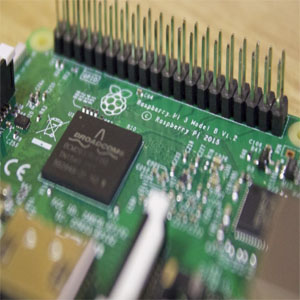 The updated Windows 10 IoT Core from Microsoft is a trimmed down version of Windows 10, optimized for connecting things and smaller devices with or without a display. Microsoft is working with element14 manufacturers for pre-loading Windows 10 IoT Core on Pi devices. Developers have been using IoT Core so far in home automation software development kits, doors with facialrecognition capabilities, remote heart rate monitors and a home safety agent for monitoring smoke detectors and other in-home features.

Raspberry Pi 3 features wireless LAN802.11n and Bluetooth 4.1, 1.2GHz, 64-bit ARM Cortex-A53 quad-core processor with 1GB of RAM. 4 USB ports, 1 HDMI port, and a MicroSD slot on board. The new Pi 3 comes with a Broadcom BCM2837 processor enhancing performance rate by 50 percent over its predecessor, the Pi 2. The latest Pi3 is also 10 times faster than the first gen Pi1.

Microsoft announces Windows 10 update to protect enterprise customers from cyberattacks, to help protect enterprise customers Microsoft has come up with a full-fledged advanced threat protection solution, ‘Windows Defender Advanced Threat Protection’. Cyberattacks are increasing at an alarming rate, even with the best defense, sophisticated attackers are using social engineering and zero-day vulnerabilities to break-in to corporate networks. Windows Defender Advanced Threat Protection provides a new post-breach layer of protection to the Windows 10 security stack. It will help enterprises to detect, investigate, and respond to advanced attacks on their networks “The new Windows service provides users with key details about advanced threats, offers response recommendations and like Windows 10 will be continuously updated without any extra efforts by enterprise users”, says Terry Myerson, Executive Vice President of the Windows and Devices Group.