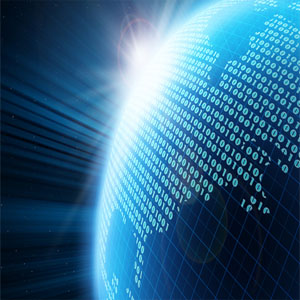 SQL Server 2016 RC2 eliminates the need to download and install Microsoft R Server or R if SQL Server is connected to the Internet, the company announced. R Servicesare now a unified part of the initial installation sequence, streamlining setup and configuration tasks for administrators.

R Services setup – the setup process for R Services is much more integrated into SQL Server setup. There is no longer a need to manually download and install Microsoft R open and R Server if the SQL Server is connected to the Internet; it becomes part of the SQL Server install sequence.

SQL Server Management Studio (SSMS) – This release of SSMS features an update to the Visual Studio 2015 shell bringing enhancements such as the quick launch toolbar and improved theming support.

Mobile reports – Brand Packages will now be downloaded to the mobile report publisher from a server running RC2 and available for use in report creation.  Basic mobile report content migration between servers is now supported.