Migrating Databases to the Cloud: Challenges and Opportunities 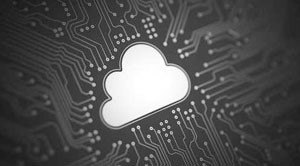 Migrating in-house applications and data to the cloud play a major role in today’s digital transformation journeys that organizations take. Benefits like flexibility, scalability, convenience, and economic efficiency, all of them eventually leading to improved productivity. Currently, there are mission-critical apps and a range of workloads being migrated to the cloud, resulting in more emphasis on application availability and assurance. Also, companies are able to focus on more strategically relevant IT tasks, with cloud environments becoming more manageable.

While the migration of databases to the cloud can be implemented independently, it is wise to migrate the applications which the data serve in parallel, and interact with it to be able to take full advantage of cloud and its benefits.

Although the benefits of migration are widely understood, implementation is not smooth, and there can be several issues to overcome during this transition. There are concrete reasons why organizations are often cautious about moving their mission-critical workloads into the cloud:

• Security and compliance. Enterprises consider alternative since the security burdens are often heavy.
• Performance degradation. Businesses will most certainly not want to compromise on the performance of the mission-critical applications.
• Availability. Apps are not productive if users can't access them, which is precisely what enterprise-class cloud providers effectively address, combining ad-hoc cloud architectures and cloud management tools alongside stringent operating principles and expertise.

The first step to moving a mission-critical application into the cloud is to devise a plan, to avoid worst-case scenarios appearing during and after the migration. Another key aspect is the complexity: interdependency between application modules and the databases. Last but not the least, cost efficiencies. The major cost is involved in the total cost of running the applications and the databases, rather than building them and starting up. Migrating a database to an enterprise-class cloud reduces human intervention and improves speed and accuracy, since it gives access to automation tools and operating templates, eventually cutting the associated cost to a large extent. 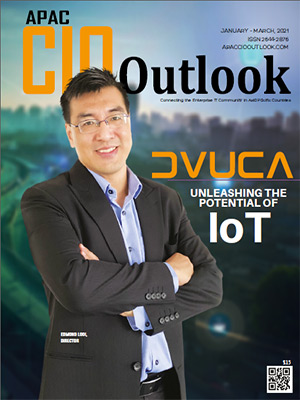 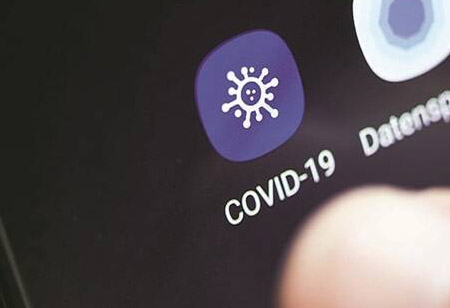 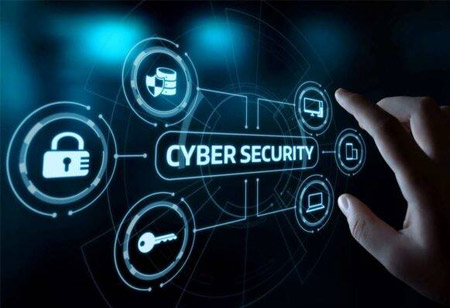 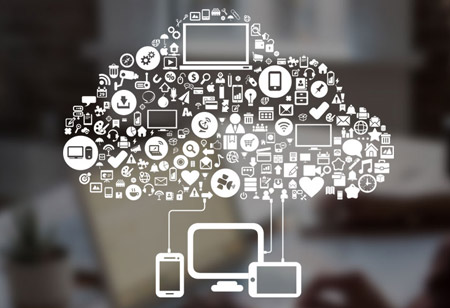 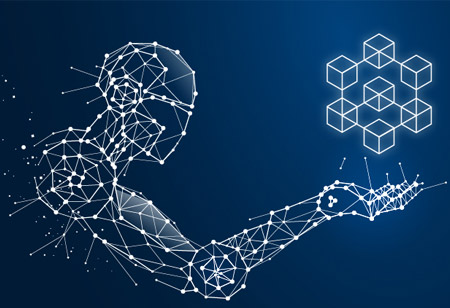 The Application of AI and Blockchain 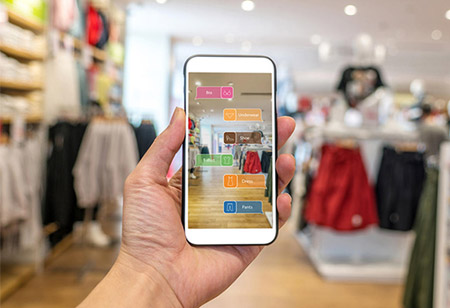 Digital Future of Retail: What to Expect? 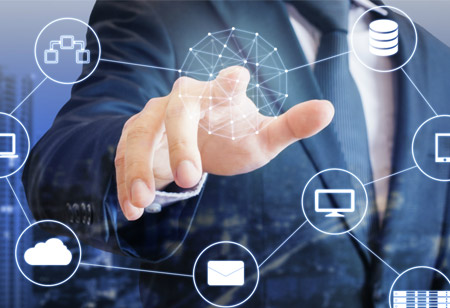