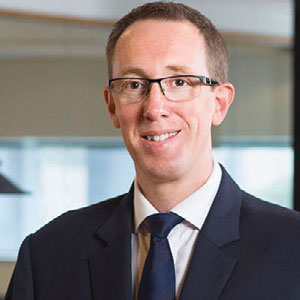 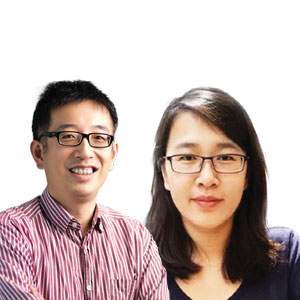 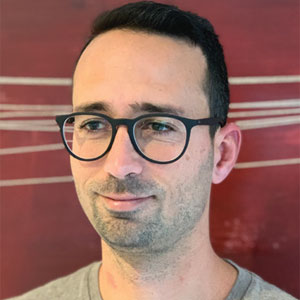 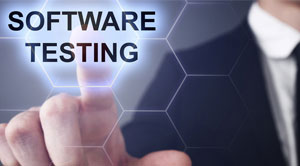 FREMONT, CA: The time taken to conduct software testing can cause delays, which can act as enterprise limitations. To opt for automation to achieve faster testing costs a lot of time as well as money and yet does not guarantee a delay-proof test. To better the testing time, companies should look to change their approach and modify the test set up to obtain maximum efficiency.

Redundancy is a significant issue when it comes to testing. The set up is the step that takes the most prolonged period for completion as setting up the process, and the apparatus is time-consuming as it involves a lot of procedural levels. The most redundant step in the whole process is the login, which can be controlled by basic authentication over the web using URL or by using a session ID which can be incorporated, into the client's cookie. Skipping login by use of token or code is also another option.

Domain-to-database tests are a boon when one is looking for more efficient testing. These tests are isolated, and they have everything they need to run. They are designed so that they can work even while other things are happening on the system and once redundancy is eliminated, around a dozen tests can be run at once. The technique of running parallel tests can take advantage of D-to-D. By using a grid or a cloud, the runtime can be reduced significantly.

Waiting time for certain elements to appear during a test gets accumulated over several tests leading to delays. One can reduce this delay by using tools that introduce the features which end the wait as soon as the required element appears. The function to override clicks and commands to abort a failed test can also save hours without any relevant information being lost.

The significant change in approach can be brought about if the concept of mass inspection is removed from the practice of testing as it is concerned with inspecting after a product is ready and then apply the changes. Instead, the approach should prevent mistakes rather than having to correct them. This would necessarily mean a reduced number of tests that applications will have to go through.