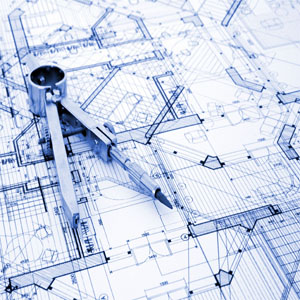 TOKYO, JAPAN: Mitsubishi Electric announces the development of a multi-subcarrier optical transceiver technology that transfers data at 1 Tb/s using traditional fiber optic communications to deliver high speed data and data-heavy content to a wide range of users at a faster and lower cost.

Mitsubishi Electric has reached 1Tb/s transmission speeds by using a multi-subcarrier technology that transmits 11 light waves (or subcarriers) simultaneously in a single channel using an optical comb, a device that creates a series of discrete, synchronized optical waves equally and denselyspaced in the channel. This new technology only requires a single receiver due to the use of densely spaced, synchronized subcarriers in a single channel and novel multi-subcarrier signal processing algorithms.

In optical communication, signals are carried on light waves which are known as carriers. Due to the distortion caused by limitation of signal bandwidth, the throughput of a single carrier is also limited. In conventional methods only a single light wave is used which can reach a maximum of 100Gb/s transfer speed.

Generally distortions are caused while using subcarriers which results in damaged data like video distortion. In order to overcome this problem Mitsubishi Electric has used pilot signals to accurately realign the subcarriers at the receiver, preventing the damage of data.

Since this multi-subcarrier optical transceiver technology can be used with the conventional fiber optic networks, it is cost efficient and viable. It can also help to develop next-generation networks and smoothly deliver high-resolution videos and other data-heavy content to a larger number of users.