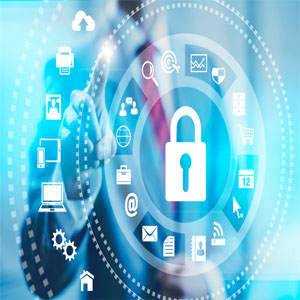 The existing searchable encryption platform software which has also been developed by Mitsubishi only has the ability to exact-match search. This software limits the length of registered data and availability of keywords, whereas the new software does not have such restrictions and therefore can be used for many cloud services.

The encryption technology maintains the cohesion of ciphertexts by preventing them from being separated into individual characters, since computer viruses or malicious administrators can infer characters in registered data and keywords by using "frequent analysis" for each separated character. The new software prevents such misuse to ensure data security as strong as that of the existing software. 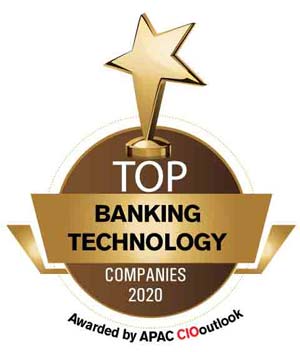 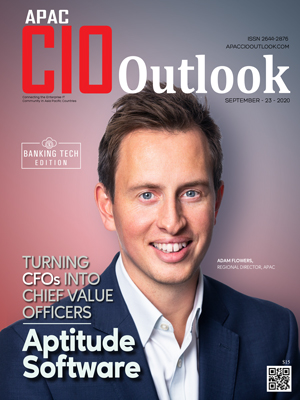