People today live in an unsafe world. Every day, new techniques steal their privacy and make them feel insecure in the technological world. Though many such events occur in the digital world, tech experts are solving these problems with the creation of new security apps.

Due to the occurrence of several threats, people have to depend on technological apps. Safety apps prevailing in the online world help people to believe that they are safe and secure. For instance, when the individual is out, using live location sharing, he would feel more secure when his location is known to his loved ones.

Experts can apply technologies like Internet of Things in order to provide a critical infrastructure, which stops the access to any data. Recently, DXC technologies identified three big trends for the future of public safety.

According to the case studies by DXC technologies, the first trend is digital transformation. In Singapore, a digital unit has been set up in order to research and develop tech-enabled tools for more efficiency. In that research, they have developed a smartphone with custom apps that deliver real-time information about the particular place to the police officers. Also, the police robots will start patrolling and engage with the real police officers. Handheld scanners may also help police capture 3D scans of crime scenes. The police can also take measurements just through scans rather than taking a physical measurement.

Artificial intelligence and IoT have been leveraged in many security apps. In order to have a smart city without any threat, governments have to thrive in many innovative aspects to keep their people safe. The Department of Homeland Security (DHS), Science, and Technology Directorate (S&T) attempts to combine the government and industry partners to keep the city secure without any threat issues.

The next trend rolls down to the concept of cyber analysis. In June, the threat at Singapore’s SingHealth servers was prey for the largest cyber attack in which around 1.5 million patients’ information was stolen. Cyber analysis has become a vital part of cybersecurity. Both developed and developing countries have been fighting against cyber threats. With the latest cybersecurity innovations, safety-enabled tools and apps have been developed in order to ensure public safety. 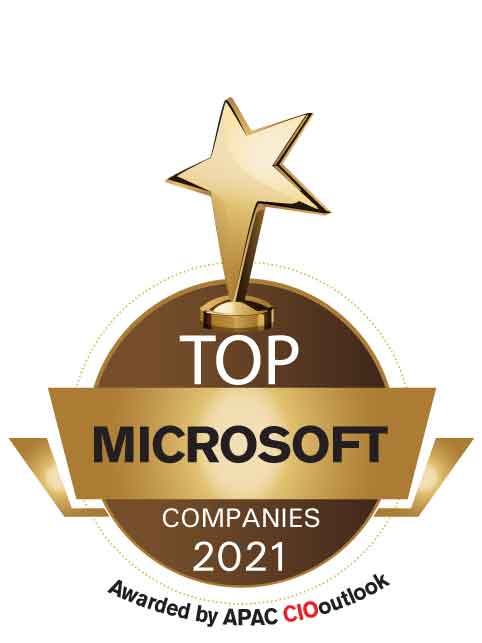 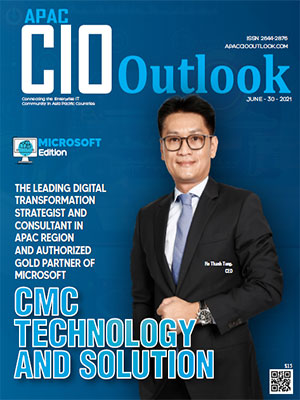