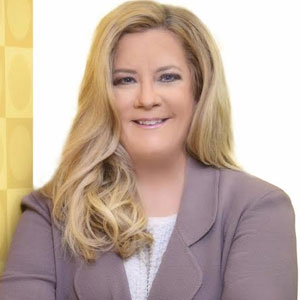 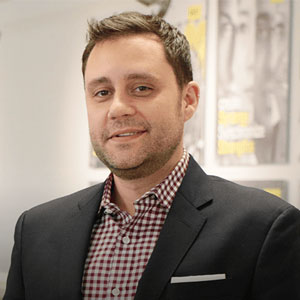 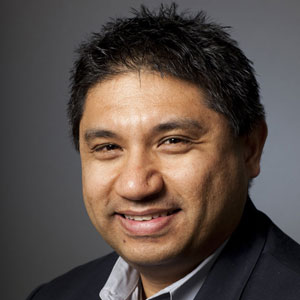 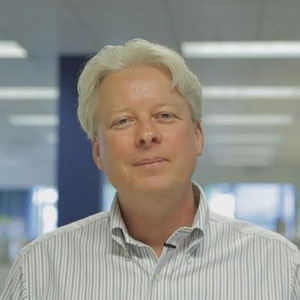 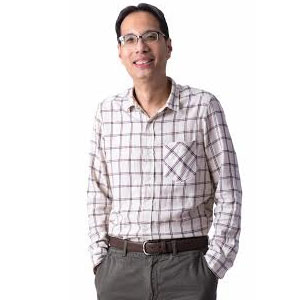 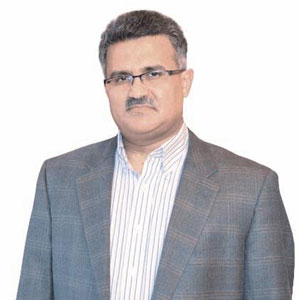 Service Virtualization as an Enabler of Continuous Delivery

Service virtualization is set up between the application endpoints and the production endpoints. The self-learning feature by recording calls allows the development and QA teams to build a series of requests and later modify and expand them. Organizations are adopting service virtualization because it will eliminate the delay caused by internal groups or third parties. It excludes the need to develop infrastructure for development and testing.

According to research by Voke, a tech industry analyst firm, 81 percent of companies face suspension because of a dependency to develop software or to reproduce or correct a bug. According to experts, coding is not time-consuming; it is the waiting on environments to get built, for data to downstream systems to be populated, and dependencies on other teams. The waiting time on an average adds another 35 percent to the project life cycle.

Service virtualization has matured over time and has helped large organizations. The case studies generated through the application of service virtualization show that it increases the speed of development by 40 percent. Bank of America used it to avoid scaling huge mainframes. The bank had $10 million mainframes just for running test scenarios. They used virtual services to run dozens of tests at a time because it can run hundreds of test at a time on a single server. FedEx used service virtualization to keep up with customer demands for the reliability of applications and speed of innovation. The company was able to stand up hundreds of interfaces and virtual backends without depending on complex interdependencies.