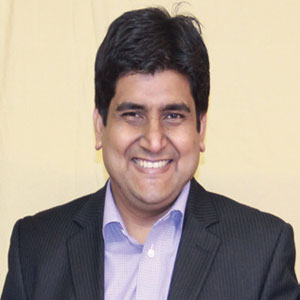 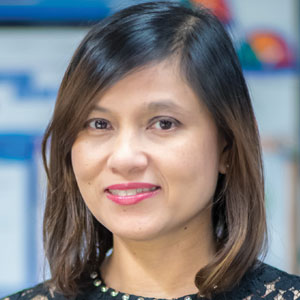 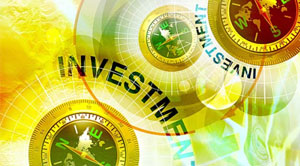 Fremont, CA: Softbank Group Corp has invested a sum of 580 million reais ($138 million) in e-commerce software provider VTEX, along with the Brazilian funds Gavea Investimentos and Constellation Asset Management. The investments by Softbank will be directed from the VC’s Latin America Fund. VTEX is a significant e-commerce software and support provider in Latin America and has clients who are big names in the respective industries.

The company hosts a plethora of customers from cosmetics brand Boticario, Cellphone maker Motorola, and appliance maker Electrolux. The CEO and founder of VTEX, Geraldo Thomaz, stated that the proceeds from the funding would be utilized to widen the company’s horizon’s in terms of research and development. This expansion includes a new and updated Artificial Intelligence for e-commerce.

The investment fulfilled by Softbank is the latest and the most recent investment from a series of deals in Latin American technology startups from Argentina to Mexico by the bank’s $5 billion funds dedicated to the particular region.

In addition to the three major investors, Riverwood Capital, the VC who invested first on VTEX in 2014, has secured its place as a shareholder, reported the companies. VTEX provides the necessary e-commerce support and resources in Latin America for many clients. These clients include major players from their respective industries.

The company assists businesses with holistic eCommerce tools from beginning to end with services that comprise of inventory management, customer service, and experience.

The company founded by Geraldo Thomaz has commented that they still retain more than half of the company. VTEX has also worked with multinational companies like Levi’s, Sony, L’Oréal, and Motorola. The company has seen a growth of 43 percent a year from the past five years, and at present, it processes $2.4 billion in the gross merchandise value.

Since its conception in 1999, VTEX has never had to raise a significant amount of capital so far, majorly operating on its revenues.

“VTEX has three attributes that we believe will fuel the company’s success: a strong team culture, a best-in-class product, and entrepreneurs with profitability mindset,” said Paulo Passoni, managing investment partner at SoftBank’s Latin America fund. “Brands and retailers want reliability and the ability to test their innovations. VTEX offers both filling a gap in the market. With VTEX, companies get access to a proven, cloud-native platform with the flexibility to test add-ons in the same data layer,” added he.