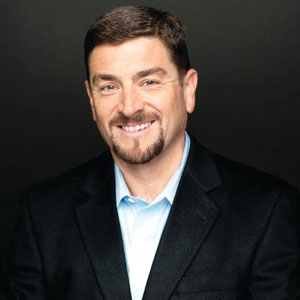 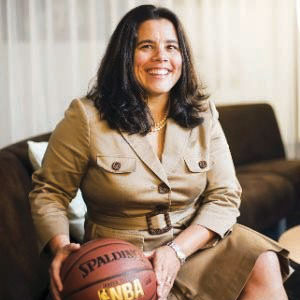 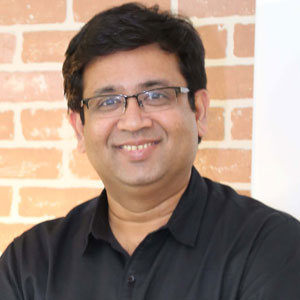 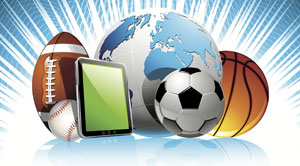 Technology and sports are combined today like never before.  In 2018, technological advances in sports had showered many positive results like sports betting legalization, increase in biometric ID, and mobile ticketing. The use of VAR (Video-assisted Referees) technology at the World Cup was a resounding success that helped in the knock out stages of the 2018's League games. Sports lovers have been looking forward to have an amazing sporting year in 2019. Due to the importance of VAR in the game, the Premier League has approved the use of VAR from the season 2019-2020 season.

Sports betting has been legalized in many parts of the world. The U.S Supreme Court has legalized gambling in the country. Surprisingly, individuals can access the sports betting terminals at the venues. Many sports apps include the teams and leagues of popular sports. In the upcoming year, the apps will be updated with more capability to make peoples’ time valuable and interesting.  Today, printed tickets have been replaced with mobile ticketing using convenient apps.

A mobile ticketing system like Ticketmaster’s Presence has 75 percent of scanned tickets at 2018’s college football playoffs. According to Juniper’s Research, the upcoming year will introduce chatbots on the mobile ticketing sites. It increases the level of interaction between the ticket vending site and the buyers. The chatbot interacted purchase will increase to 40 percent by 2023 starting from 2019.

Biometrics has also become an evolving trend this year. In Washington, Clear, a biometric verification company, verifies the identity of the people during bear purchase. Clear combines its hands with ticket vendors to have fingerprint recognition of the buyer for easy gate entry. In the upcoming days, Clear has planned to execute facial recognition in the partnered ticket vending site.  For the past 12 months, the streaming and consolidation services have made streaming services in the sports market. Many broadcasters including DAZN and Eleven Sports have been in challenging roles to take over the top broadcasting position. In the battle, Eleven Sports has won the right to broadcast Italian and Spanish Soccer. Amazon has won the rights of US Open Tennis and Premier League matches.

The impact of technology has provided many benefits to the sportsmen. At the World Cup, FIFA has provided a tablet-based system for all 32 teams including wearables and privacy kits. The system comprises the match videos and other statistics that help players to improve themselves.