The Impact of Panic Shopping on the Retail Sector

The increase in demand for a few products was compensated by the fall in demand for the others. Essentials like toilet paper ad home office accessories were increasingly in demand, while spending on clothing and footwear declined rapidly

Fremont, CA: The offset of the COVID-19 pandemic brought about a lot of changes to business and daily lives. The commencement of lockdown in different parts of the world took place over multiple stages. Multiple strategies were deployed by governing bodies to control the spread of the virus. However, one thing that was common across the world was panic shopping. People stocked up excessively large quantities of groceries and essential supplies, fearing it may run out midway during the lockdown. In many areas, there was an acute shortage of toilet paper.

As a result of this trend, retailers experienced profits and higher sales than before. In Australia, the supermarkets rode a panic buying wave as they recorded a 22.6 percent increase in their turnover from last year. This also helped to push the overall retail activity by 8 percent, the largest monthly growth recorded. However, the increased spending rates did not last very long. The difference between the growth in total spending and the food and alcohol sub-category suggested that discretionary spending has been severely impacted by the social distancing measures. 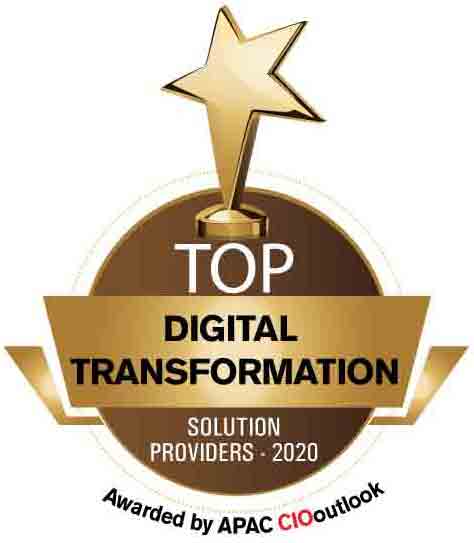 The increase in demand for a few products was compensated by the fall in demand for the others. Essentials like toilet paper and home office accessories were increasingly in demand, while spending on clothing and footwear declined rapidly. As relaxation rules become applicable, the increased spending rates are likely to subsidize even further. Households are now at the end of a stock up spending period, which means purchases will be steady. Also, reduced working hours, wage cuts, layoffs, and various other cost reduction measures are going to have an impact on the market.

Another factor affecting the spending structure will be family incomes. Unlike earlier, many families will earn much lesser and will be forced to spend each penny wisely. The resulting fall in wages, paired with rising unemployment, is likely to hit retailers ever harder in the coming months.