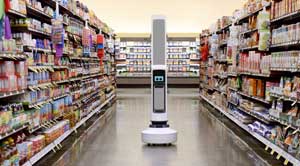 After acquiring Qopius, Trax can push real-time store monitoring and autonomous inventory management into mainstream adoption, the company said in a statement

FREMONT, CA: Trax, a Singapore-based retail tech unicorn, announced it has completed the process of acquisition of Qopius, a Paris-based in-store tech solution in Europe. After acquiring Qopius, Trax can push real-time store monitoring and autonomous inventory management into mainstream adoption, the company said in a statement. The company did not disclose any financial information related to the acquisition in the statement.

"The key to retail success in the new decade is using technology to support employees. This means capturing critical shelf data in real time to enable employees to fix merchandising and availability issues faster than ever before," said Trax co-founder and CEO Joel Bar-El.

Qopius has a wide range of customers, including the current retailers like Casino, Carrefour, Metro, and MediaMarktSaturn Retail Group.

The combined platform of Trax and Qopius will be able to expand its reach within the retail grocery space by offering a holistic approach to improve the efficiency of store operations through always-on shelf monitoring.

Trax said in the statement that the acquisition is made at a perfect time when the retail executives are focusing more on improving customer experience. A study conducted by Trax in association with retail research and advisory firm Coresight suggests 8 out of 10 executives believe that consistent in-store execution remains the biggest obstacle to customer satisfaction.

Trax made a string of acquisitions last year, including Shopkick in the US, Planorama in Europe, and LenzTech in China preceding the Qopius deal.

Trax also raised US$100 million in a Series D round in July last year, which was led by Chinese alternative asset manager Hopu Investments. Other investors in the funding were Warburg Pincus, Blackrock, GIC, and Boyu Capital. With this funding, the startup raised a total of US$360 million and is now valued at US$1.4 billion. 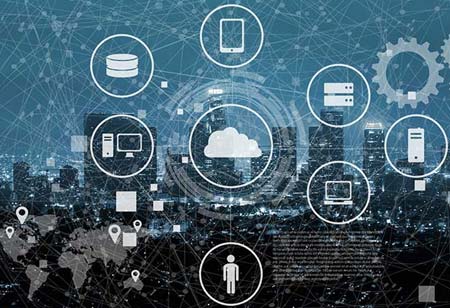 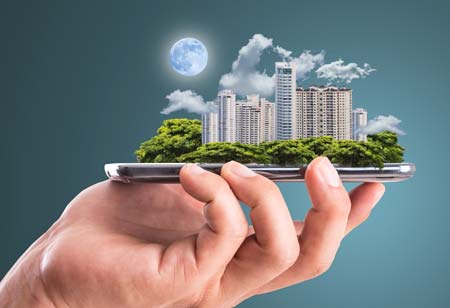 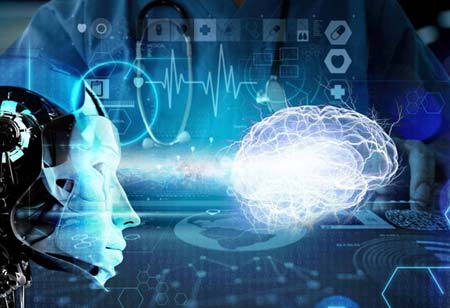