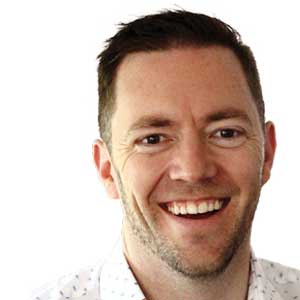 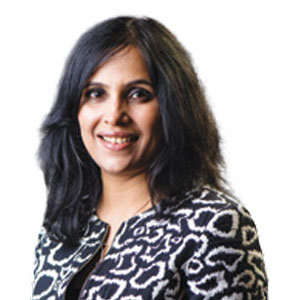 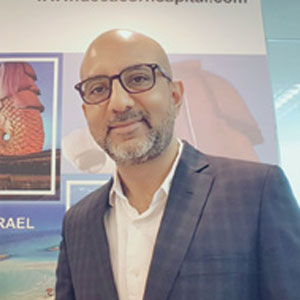 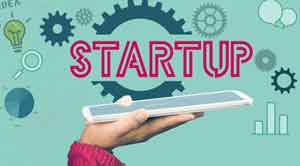 The firm reopened its inaugural Venture Capital fund in November due to the persistent interest in the vehicle from prospective limited partners, and investors.

Fremont, CA: EV Growth, a Singapore-based venture capital firm, announced the closing of its reopened first fund at $250 million, way beyond the initial target of $150 million. The firm EV Growth is a joint venture between East Ventures, Sinar Mas, and Yahoo! Japan, has made a final close of the fund at $200 million.

"This milestone is the result of the firm's admission of new LPs, which include several Asian-based family offices and two of Asia's largest sovereign wealth funds, including Temasek," the firm said.

The firm reopened its inaugural Venture Capital fund in November due to the persistent interest in the vehicle from prospective limited partners, and investors. The main investors were SoftBank Group Corp, Indies Capital, and Pavilion Capital. Fifty percent of the funds committed have already been deployed in 20 deals.

EV Growth also coupled up with investors like Singapore's GIC, which backed a $420-million financing for Indonesian unicorn Traveloka. The firm reported that 80 percent of its selection companies are Indonesia-based, where the fund's IRR stands at 36 percent.

"We plan to deploy $325 million for Southeast Asian startups combining active funds size, for both seed and growth stage," said EV Growth managing partner Willson Cuaca. "EV Growth would maintain the pace that East Ventures has recorded over the last couple of years, which is over a deal a month, and sometimes even a deal a week," he added.

Having it’s headquarter in Singapore, EV Growth also shares its office with China and US-based VC major GGV Capital. Vertex Ventures, another VC fund in the market, hit its first close at $230 million for India fund, B Capital Group, and Jungle Ventures. 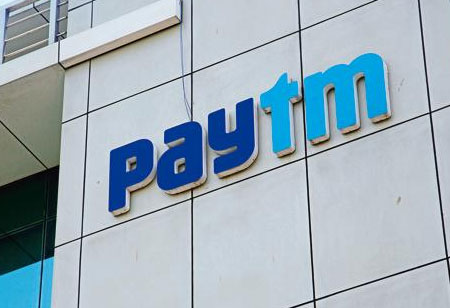 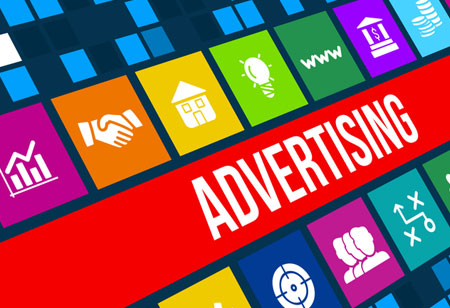 For Revolutionizing the Advertising Scene In Indonesia, StickEarn Has Raised US$5.5Mn 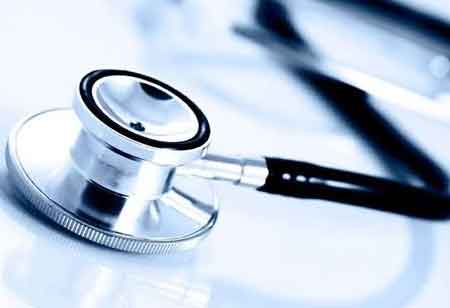 Top Trends that Pave Way for Healthcare in Asia 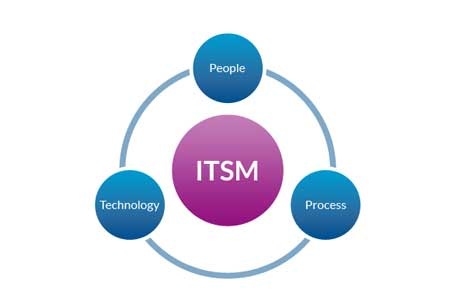 3 Ways to Find the Best IT Service Management Software Vendor 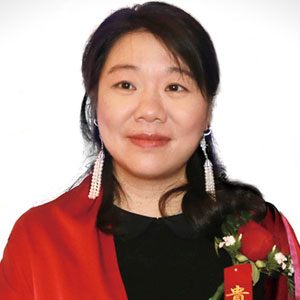 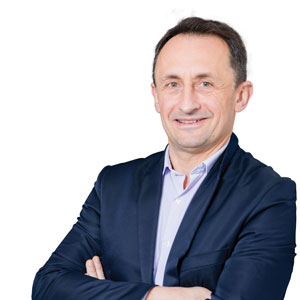