What Is an eSIM? 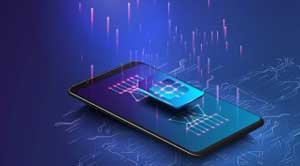 eSIM is an embedded SIM card that only contains the chip portion of a SIM, unlike a conventional SIM card.

Fremont, CA: Future designs, especially those in the IoT industry, will benefit greatly from eSIMS. But what is an eSIM, and why would it be useful in future IoT systems like global asset tracking?

What is an eSIM?

An eSIM is an embedded SIM card that only contains the chip portion of a SIM, unlike a conventional SIM card. These are built right into the designs and allow for real-time reprogramming. This reprogramming can be achieved in a number of ways, including using NFC, making a phone call, or using a programming jig. When configured, the eSIM-enabled device will connect to a network and act as if it were a real SIM card. As a result, when switching carriers, an eSIM eliminates the need to swap physical SIM cards or tablets.

What advantages do eSIMs provide?

The first and most noticeable benefit is that when compared to a standard SIM card, an eSIM is extremely thin. As a result, devices can be made much smaller while also eliminating the need for fragile mechanical connectors. Because of the smaller size and fewer components, the total weight is reduced, making it suitable for low-profile applications, including asset tracking stickers and remote Internet of Things (IoT) devices. The ability to reprogramme an eSIM also allows a system to reprogramme its ID when crossing country boundaries, allowing it to select between various network operators that have the best value. Direct integration of eSIMs into a system-on-a-chip (SoC), which not only reduces the size of the PCB but also integrates all necessary system components into a single package, will further reduce eSIM costs. 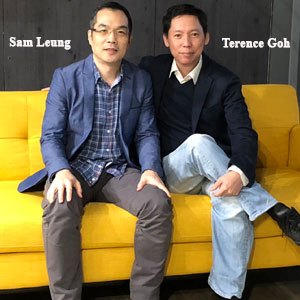 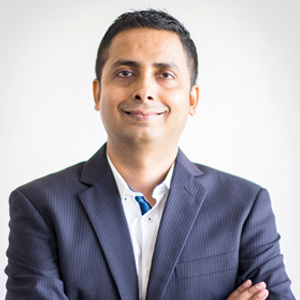 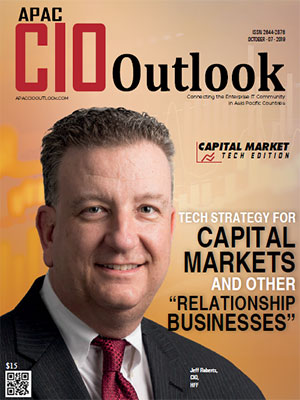