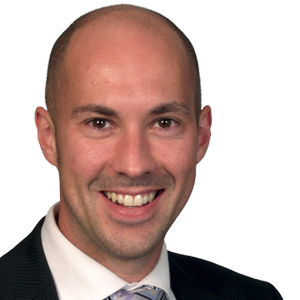 What is TRON? Things You Must Know About Tronix

Founded in 2017 by Justin Sun, the TRON network is one of the most influential key opinion leaders in the blockchain industry.

FREMONT, CA: TRON, a market-leading blockchain, is a vast and highly active community of users and developers worldwide, aiming towards the establishment of truly decentralized infrastructure and the internet. TRON protocol, which is one of the largest blockchain operating systems in the world, practices an energy-efficient dPOS consensus mechanism that generates very high throughput, high scalability, and high availability for decentralized applications in its ecosystem through collaboration with critical business partners, including global tech giants such as Samsung, Opera, Swisscom, and more. Currently, the TRON-based protocols host one of the largest circulations of stablecoin worldwide, worth nearly 36 billion USDT. Its native coin, Tronix (TRX), can be used by consumers to pay creators for in-game assets or as a currency in games.

Founded in 2017 by Justin Sun, the TRON network is one of the most influential key opinion leaders (KOL) in the blockchain industry. Justin has served as CEO of some of the world's most popular P2P communication protocols, Bit Torrent, and is an entrepreneur. Justin also founded China's most popular voice streaming social media application called Peiwo. TRON is a fast-growing DeFi ecosystem with more than 56 million user accounts and covers over 2 billion accumulated transactions. TRON MainNet was launched in 2018, achieving complete freedom from the ethereum blockchain initially built on. Within six months of going live, TRON gained over 1 million users, covering more transactions than ethereum, placing it in the list of top 10 largest cryptocurrencies in 2018. Considering the significant milestones, TRON has achieved and its open-source leading blockchain projects, TRX seems highly promising cryptocurrency and competitive. Since the recent partnership between TRON and Moon stake, TRX has become a notable addition to the strategic lineup of PoS coins.