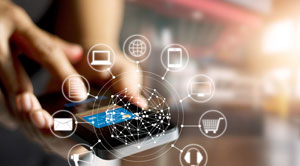 With the enormous technological changes in the digital world, traditional retail has also been upgraded. Despite the increase in e-commerce and mobile, the physical channel continues to play an important role in the experience of consumers. Retailers are increasingly using technologies to stay afloat. Cashierless technology is one of the most recent trends in conversation.

Amazon opened its first cashless Amazon go store at the end of 2016. The store uses a mix of cameras, machine vision, and IoT to track buyers throughout the store. They are automatically charged for items they collect and the need for cashiers is eliminated.

Amazon opened its cashier-less shop in Seattle in January 2019, followed by additional venues in Seattle, San Francisco, and Chicago. These stores use software and cameras to detect what items customers collect and charge accordingly so that they can forget the entire check-out process.

People just have to use their Amazon Go app to enter, pick up, and leave the store. The items are automatically charged to their Amazon account when they leave. The company is already planning to open up as many as 3,000 Amazon Go locations in the coming years.

According to a report from The Wall Street Journal, Amazon aims to expand its cashless stores, where the company tests its “Just Walk Out” technology in larger stores. If Amazon can adapt the technology successfully to larger stores with larger square footage, higher ceilings, and more foot traffic, it can be implemented at its whole food locations.

In addition, Amazon could license the technology to compete retailers with a high-margin revenue source. It is important to note that several challenges have to be overcome to extend Amazon Go technology to larger storage formats.

Ultimately, the more store formats Amazon can support with its “Just Walk Out” technology, the more versatility the company offers when it comes licensing the technology to other retailers.

The Amazon Go technology can help the companies reduce operating costs and maximize the value of their floor space, as they do not have to hire as many cashiers. The cost structure and shopping experience could help medium-sized traders compete with large-scale stores. 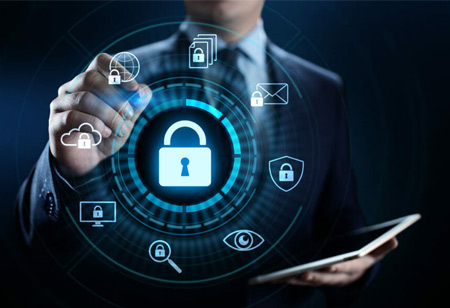 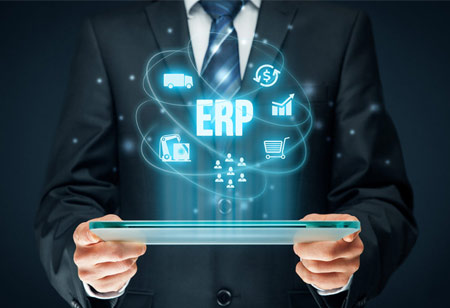 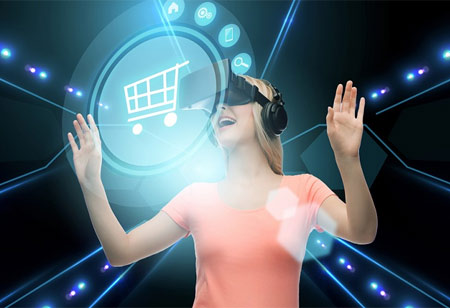