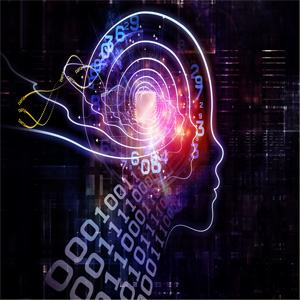 TOKYO, JA: Fujitsu laboratories and University of Electro-Communications together announce the development of a high-speed algorithm that uses mathematical game theory as an artificial intelligence technology to aid in the development of security planning.

The city-scale road network security problem is a security game problem with the goal of catching criminals at such locations as checkpoints when they are trying to either reach their target or escape.

Contraction technology simplifies a network by using calculations in line with candidate checkpoint positions. A road network has locations where a checkpoint would have high security effectiveness, and other locations where it would be low. Given this, it is possible to reduce, or "contract," the number of movement patterns on the security side by eliminating from candidate locations those with low security effectiveness. By combining locations in the road network where security personnel are not deployed, it is also possible to greatly reduce the number of movement patterns on the criminal's side.

The newly developed algorithm first selects from checkpoint placement candidates based on the nodes with the highest likelihood of sustaining damage from criminal activity, and then rapidly calculates the optimal arrangement of checkpoint locations and the density of checkpoints in an area based on minimizing the total expected damage value using the network contraction technology. By then focusing on nodes whose expected damage values have now significantly increased and adding roads that are checkpoint placement candidates, it can calculate the optimal combination in the same way. By repeating this process, approximately optimal solutions can be quickly calculated.