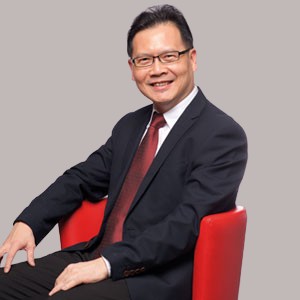 Security and Quality of Services, the Major Concerns of Cloud Transitions: A 8x8 Survey 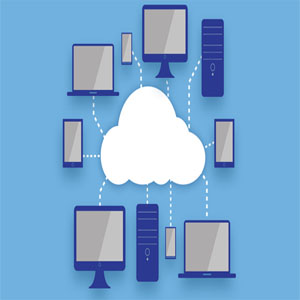 FREMONT, CA: 8x8, a provider of unified communications-as-a-service, announces the outcome of a survey conducted by it. The survey was based on how people view cloud communications, video conferencing and contact centers and also where digital communications technologies lack initiative.

The survey conducted by 8x8, took into consideration- 200 attendees. Attendees included IT decision makers, systems integrators, end users and equipment manufacturers. According to BCC Research, a market research company, small and midsize businesses will help drive the shift from on-premises systems tocloud UC and collaboration at a growth rate of 22.5 percent a year between 2015 and 2020. Hybrid deployments will grow even faster at 28 percent a year.

BroadSoft, another provider of telecommunications services, found in an own survey that cloud UC market penetration will jump almost six times between 2015 and 2020, accounting for about 41 percent of the overall UC space.

With regard to video conferencing, 35 percent stated that poor sound or visual quality was the problem. That was followed by 24 percent pointing to connectivity issues and 20 percent saying that they did not like being forced to download an app to run a video conferencing service.

“The results from the survey should give UC, video conferencing and contact center technology vendors some clues into what they need to do to improve the experience of their users. Namely—security, quality of service, and features across unified communications and contact centers that deliver instant, continuous communications across devices and platforms, all integrated into a single application," says Neha Mirchandani, head of global communications for 8x8, on the company blog.