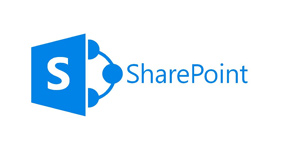 ASA on IoT edge complements the cloud offering by realizing the power and ease of accessibility for new scenarios. Data privacy is maintained with the application of ASA on IoT edge. It aggregates data from different sources, devices, or users and then removes any personal information before uploading the data to the cloud. Limited bandwidth, the sheer amount of data compiled by IoT equipment is so large that it has to be pre-processed or filtered before being uploaded to the cloud. ASA on IoT edge plays a significant role here by collecting and eliminating unnecessary data and only sending relevant anomalies or changes when detected, regulates the flow of information.

Low-latency command and control improved with ASA on IoT: Safety systems in manufacturing need to be able to respond to functioning data with little to no latency. Analyzing sensor data in real-time to issue commands to stop a machine or give alerts when an anomaly is detected is covered by ASA on IoT. Limited connectivity to the cloud can cause problems to mission-critical systems like connected vessels, mining equipment, or offshore drilling, and so, they need to analyze and react to the data imminently. With ASA on IoT, logical streaming can run independently of a network’s connectivity, and the data to be sent to the cloud is chosen.

Enhancements have been made to support production workload with the availability of ASA on IoT. It can reboot without cloud connectivity. Improvements were made to logging. Further enhancements in monitoring were accomplished. It is now possible to update reference data without the container being restarted. It introduced multiple options that were previously unavailable to cloud jobs, making it easier to move work between IoT edge and the cloud. 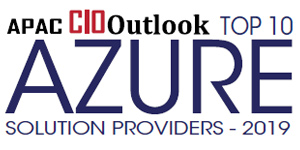 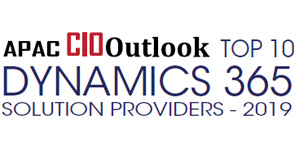 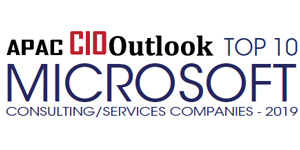 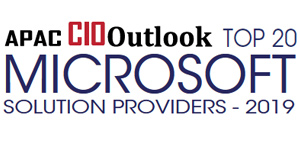 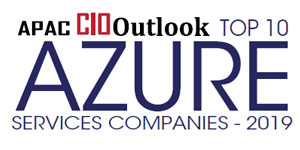