Threats in IoT/M2M and How to face it? 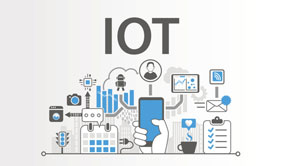 The newfound capability of the Internet of things enables enterprises to create value in many new ways. This world of internet connected things, where humans interact with machines and machines talking to other machinery devices (M2M) are here to stay. In reality, M2M is viewed as a subdivision of IoT.

IoT sector finally stepped into PKI (public key infrastructure) which is a mechanism for naming and distributing public encryption keys. PKI plays a crucial role in increasing IoT security. This enables the secured exchange of data across the internet. Using PKI, sending or receiving of data can be easily validated. PKI deployments have jumped to 23 percent since 2015, and about 49 percent of IoT firms are partially encrypting data. The rate of hiring percentage of IoT specialists has also increased.

For the protection of IoT users, Jerry Brown, the governor of California has signed first IoT security legislation into law which will be active by 2020. This legislation includes vital points like stopping unauthorized access, preventing unwanted modifications, and providing a unique password for every IoT devices. IoT devices not only share the information across the networks but also aid in financial transactions.

Here, the concern is how the payments or even verifications of payments are done from one device to another. As most of the IoT communications are peer to peer(P2P), the best solution for such security concern is blockchain technology. Blockchain not only secures the transactions between the devices but also enables easy payments for automated services across the borders.

There is no doubt that the Internet of Things is bringing drastic changes in the way the people live and work. Business organizations are considering IoT security very seriously, with more funds investing in the research and education institutions. Many innovations are being introduced daily, but simultaneously many threats are being created which is becoming a challenge for the organization. Organizations should be aware of every threat and need to get ahead of the game today to become successful tomorrow. 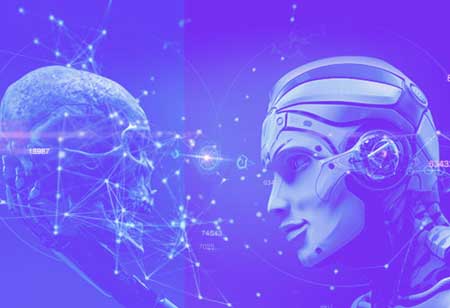 3 Ways AI Combined with IoT Can be Useful 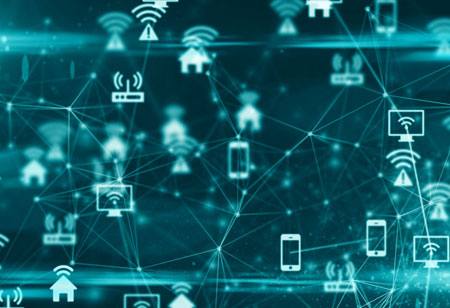 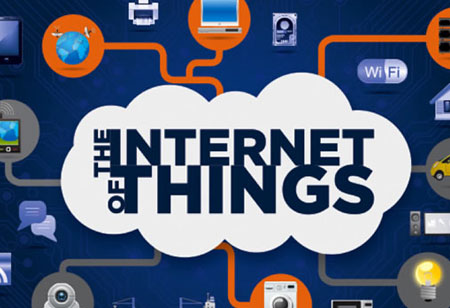 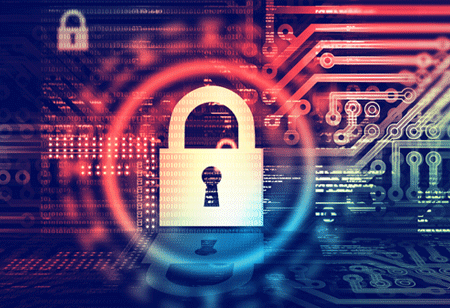