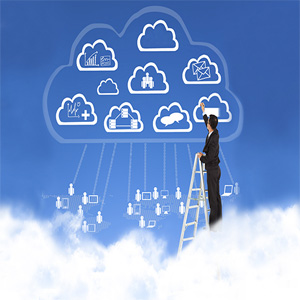 An open-stack pod helps teams of hardware and software- networking engineers and system administrators respectively to work together. The DevOps technology willbridge the gap between the teams and will effectively tore down silos, foster collaboration, and implement infrastructure as code concepts.

The latest platform helps to create a development tool chain which provides a virtual environment for prototyping and testing of components with Ansible & Git by Red Hat. DevOps tools and principles enabled the geographically distributed team to hit a six hour deployment window to full operation.