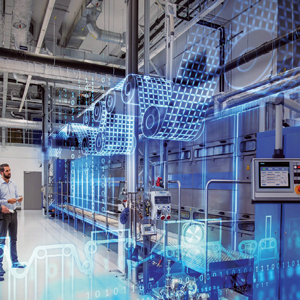 Decoding the Plastic Crisis and Ways to Curb it 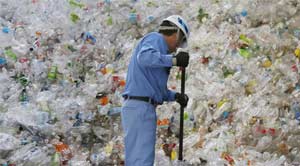 What are Plant-based plastics? Compostable plastics? Why are they considered greener than conventional plastics? And why they are the ideal solution to solve the plastic crises around the globe? Some ideas related to plastics are decoded

Fremont, CA: Plastics have become an integral part of people's lives, but due to overuse, it poses big environmental problems. Plastics generate a lot of waste, most of which aren't recycled nor adequately disposed. The plastic problem is a global issue as humankind have aready produced 8.3 billion tonnes of plastic till now. According to a study, almost 70 percent of the plastic generated becomes waste. The process of production of plastic and its disposal by incineration contributes mainly to emissions of greenhouse gases and then to climate change. To curb these toxic impacts on the environment, bioplastics were invented.

Bioplastics are those varieties of plastics that are either derived from biological sources or those which can be broken down by microbes into natural substances—bio-based or biodegradable, respectively

• Not all Plastics are Biodegradable:

Even though selective plastics are said to be green, they take as long as the traditional plastics to break down when disposed of via landfills. The only difference is that green plastics are manufactured from plant derivatives rather than fossil fuel by-products.

Bio-based plastics ideally generate fewer carbon emissions during their life cycle when compared to conventional plastics. The process is circular as the plants are grown to manufacture bioplastics suck in and store carbon that is then released to the atmosphere. At the same time, the bioplastics are being disposed of via burning or decomposition.

• Bioplastics could Potentially have Environmental Drawbacks:

Bioplastics indirectly cause deforestation, as several thousand hectares of forests are cut down to be converted into agricultural lands used to grow crops. To produce bio-plastics, a specific type of plant needs to be cultivated.

• Bioplastics are only a Small Fraction of Total Plastics in the Environment at Present:

According to an estimate by European Bioplastics, the land used to cultivate plants for bioplastics took up 0.016 percent of the total farmland available in Europe. This value accounts for less than a percent of 359 million tonnes of plastic produced across the globe each year. 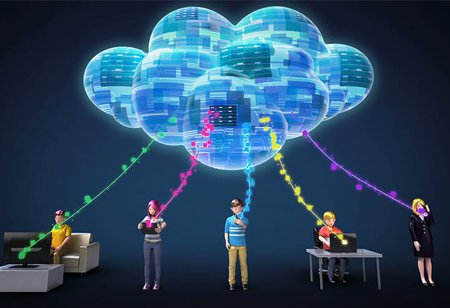 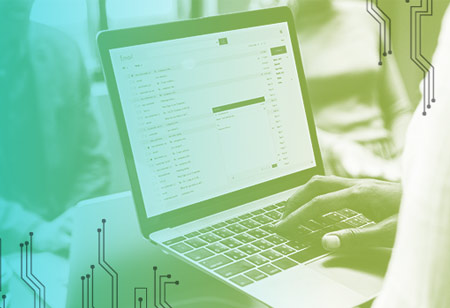 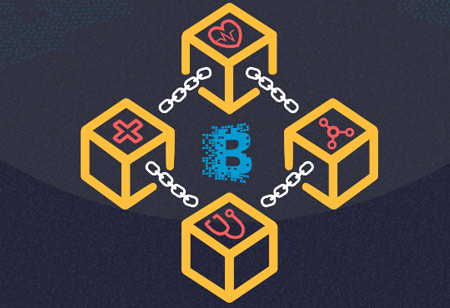