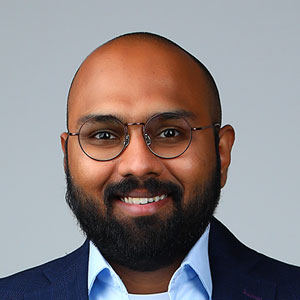 The Imperative Role of QC in Changing the Face of AI

Can quantum computing (QC) change the traits of deep learning? Well, many tech-savvy professionals mention that QC has the potential to disrupt AI with many researchers working hard to accelerate deep learning algorithms such as RNN and CNN. Primarily, QC can be used for three tasks, namely; simulation, optimization, and sampling. Several researchers also opine that quantum computing holds immense promise to change the way we look at AI and deep learning. If we look at the market today, NASA and Google have had Quantum AI labs since 2013, and notably, QC has garnered a prominent place in their research area. With Quantum computers, researchers can garner exponential speed for solving problems related to clustering, pattern-matching, and component analysis. Though QC research has the potential to address several classical AI problems, the new algorithms can render a general template to streamline tasks like clustering, pattern-matching, and analysis.

However, in the broader picture, there are a few roadblocks to this approach as well. For instance, we can leverage classical data with classical algorithms but to use quantum algorithms; classical data has to be converted into quantum data online. Adding to this, quantum processors have to be integrated with the current technology stack for QC to work on AI problems.

In the past few years, there have been several developments in quantum learning algorithms. The advancement in Quantum Convolutional Neural Nets (QCNN) and Quantum Reinforcement Neural Networks (QRNN) have addressed several classical problems of AI and deep learning. California-based firm Rigetti Computing used quantum prototype chips to understand the complexities of clustering algorithms. Clustering is an ML technique which is used to configure data into similar groups. In the coming years, Quantum Machine Learning (QML) will transform the way researchers think about QC as it becomes more pervasive. Quantum technology is set to change the AI hardware scene, and reversely, the improvements in hardware will also shape the future of quantum computing. Besides, powering current ML techniques, QC will indubitably pave the way for the new ML models as well.